A familiar face-Juliette Barnes-finally returns to NASHVILLE after receiving treatment for postpartum depression and finds herself at a critical crossroads upon her homecoming.

Known for her role as nurse Lily Jarvik on NBC’s ER during 15 years, Lily Mariye is making her TV directorial debut on Nashville’s April 6 episode What I Cannot Change, which marks the return of Hayden Panettiere’s character Juliette Barnes to the ABC show.

While continuing her acting career in ER and shadowing episodes helmed by Jonathan Kaplan and Lesli Linka Glatter, she ventured into directing in 2000 with the short film The Shangri-la Café, loosely based on her family’s history and produced during her time at the AFI Directing Workshop For Women.

In 2012, she wrote and directed the award-winning feature Model Minority and entered the Disney ABC/DGA Directing Program, which led her to shadow, then direct, episodes of Nashville.
A fan of the show herself, Lily Mariye is more than familiar with the music business, having followed the career of her husband of 30 years, four-time Grammy Award nominee and best-selling saxophone player Boney James. 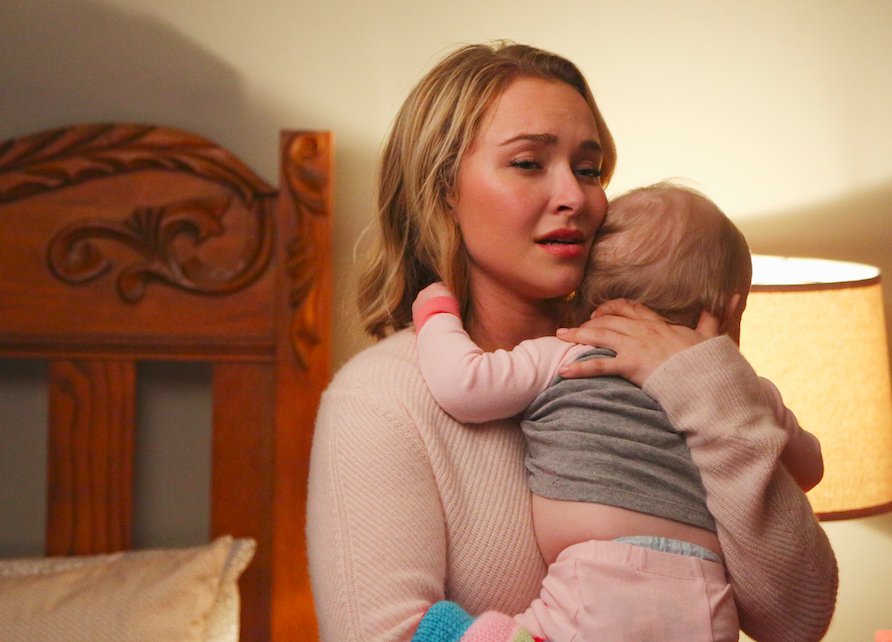 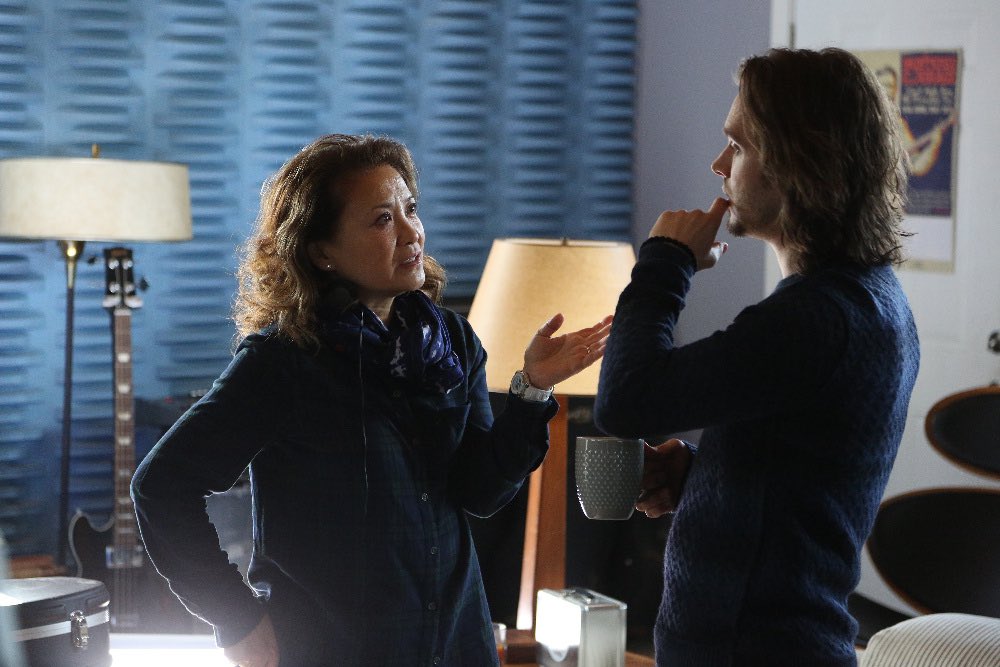 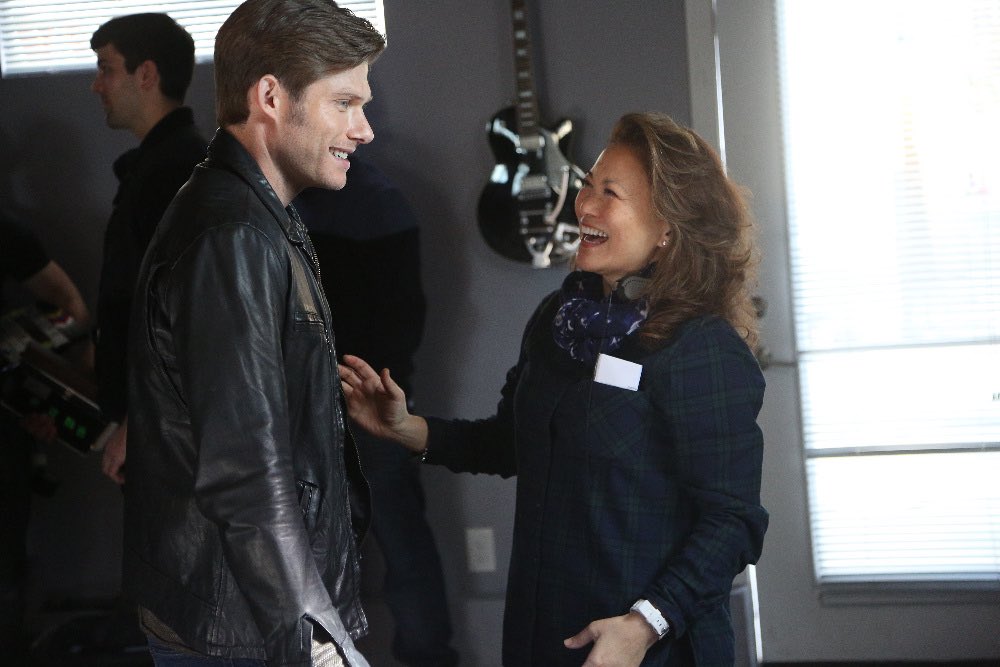