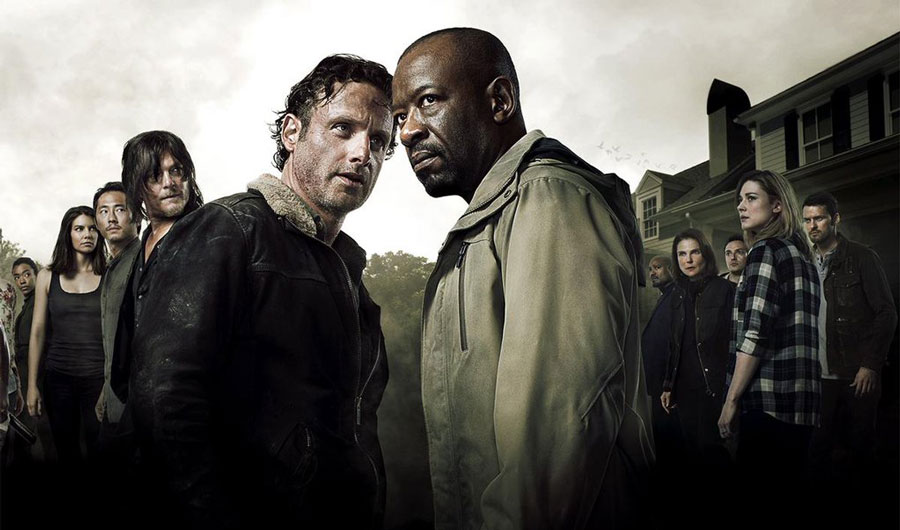 During a supply run, Rick and Daryl cross paths with a new survivor that reveals a whole new world outside of Alexandria. Meanwhile, Carl recovers from his injury, as Spencer finds closure.