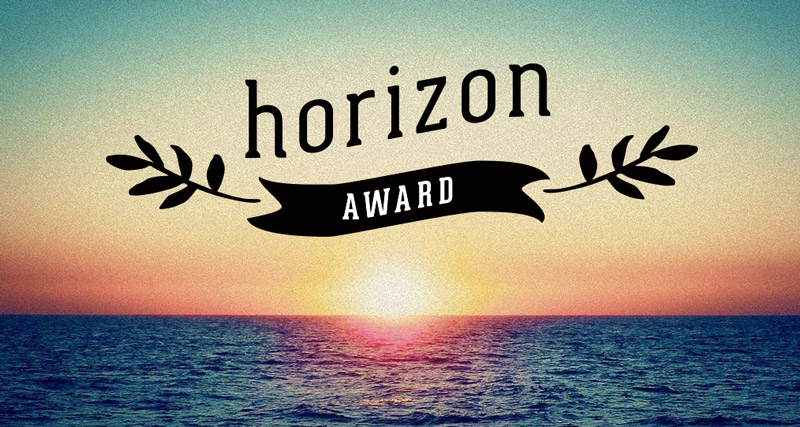 When two hit men kidnap Jeff, an aspiring actor whose father put him up as collateral for an unpaid gambling debt, his life depends on the kindness of strangers… who want him dead.

After co-creating and releasing the Digital Bolex Camera, cinematographer and director Elle Schneider is working on her next endeavor: the action comedy Headshots. Influenced by the action movies of the 70’s & 80’s, she aims to go back to the roots of the genre by delivering a character-driven film that takes risks, gets real and pull no punches. An experienced team rallied around her, starting with cinematographer Lauren Haroutunian (Freddie Wong’s RocketJump), producers Ryan Patrick McGuffey (Caper, Showrunners) & Jack Bennett (Blood and Guts with Scott Ian).
Real stunts, great locations, special effects and engaging sound design don’t come cheap and she will need your support… So grab your weapon, save the cat and take an active role in the financing of Headshots.

The final moment between a couple as one of them prepares for space mission launch. But as they say goodbye, we realize something about her mission that changes everything.

Producer and film programmer Vivian Tse is about to reach new heights with her new science drama short film, Seclusion.
Not a stranger to visionaries as she once worked on a documentary featuring James Cameron, she shares a passion for science and exploration with the creator of The Abyss.
Her science-inspired short Seclusion will take a realistic and personal approach to space travel centered around an astronaut about to depart to Mars, unable to see her loved one due to the quarantine weeks prior to the launch.

Discover Nicole Perlman, writer of Guardians of The Galaxy and her space-inspired breakout script Challenger on Blood & Stars – News Round-up #3

An annual film award and mentorship given for outstanding young female directing talent.

The producers of Boys Don’t Cry, Blue Valentine & The Butler teamed up to promote young female filmmakers. Christine Vachon, Lynette Howell & Cassian Elwes are setting up the Horizon Award, an annual prize given to a young female director who will be sent to the 2015 Sundance Film Festival with her 3 mentors.
Supported by Vimeo, The Black List, Twitter, Sundance and Women In Film Los Angeles, the award aims to identify young female filmmakers at the beginning of their careers, guide them through the business and help them overcome obstacles.
The campaign quickly reached its goal, however support is still needed to establish the Horizon Award as a lasting initiative supporting emerging filmmakers.
To submit to the Horizon Award, it is necessary be an undergraduate degree student in any discipline (or 6 months past graduation) with no representation and having made less than $5,000 in the film business. The material submitted can be either an existing short film or a clip from a longer movie, as long it does not exceed two minutes.

Support The Horizon Award on IndieGogo

“No Touching” is about a shady haunted house attraction where the performers are assaulting female patrons in order to make a name for themselves. But the tables are turned when they attempt to take on two women who know how to kick some ass!

Discover No Touching On Kickstarter

Xena. Black Widow. Kill Bill. Fast & Furious. Star Trek. Mission Impossible III. Django Unchained.
As sought-after stunt doubles and actresses, Zoë Bell & Heidi Moneymaker took hits and kicked a lot of bottoms in action & blockbuster films during the last few years. Having met a decade ago on the deck of the Poseidon and worked in separate movies for Marvel Studios, they will be reunited onscreen for No Touching by two creatives from the House of Ideas: Will Corona Pilgrim & Adam Davis.
Energized by a successful crowdfunding campaign, the film shot by cinematographer Nancy Schreiber (The Nines, In Plain Sight) and featuring the stunt services of 87Eleven (Hunger Games, Expendables) will start shooting in November. 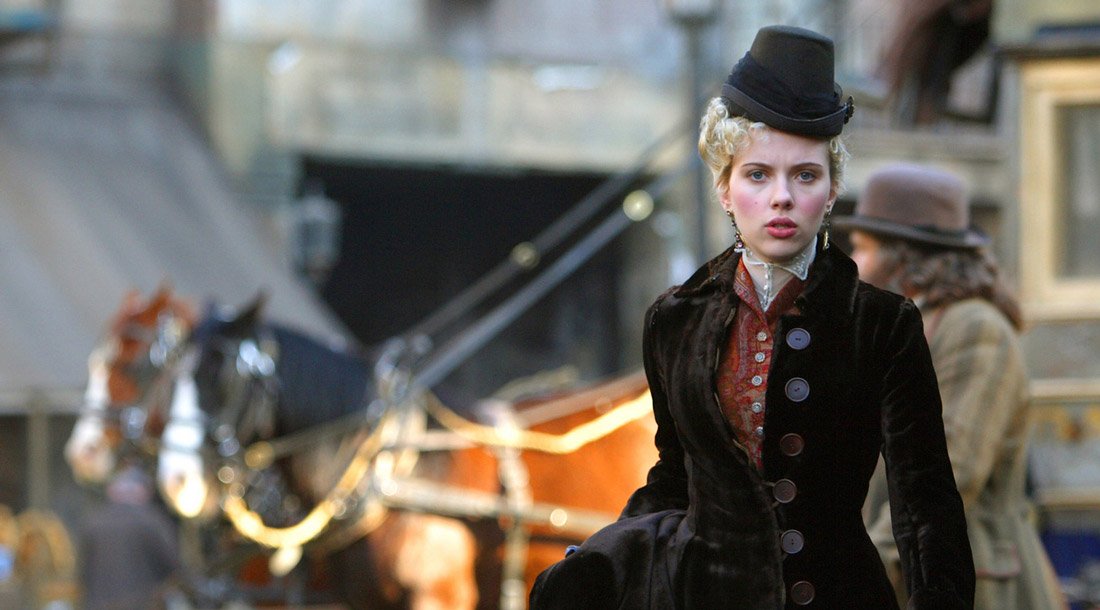