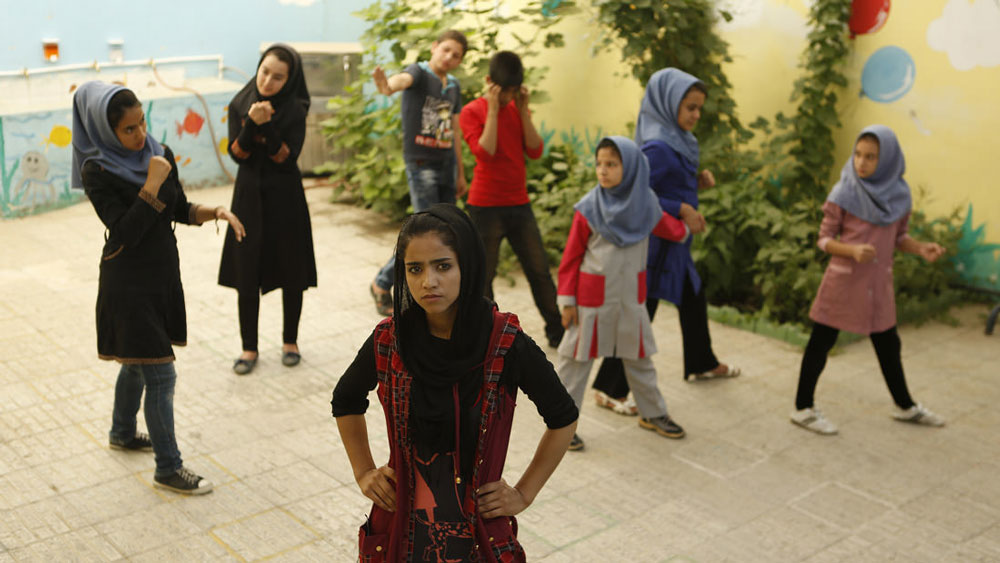 After two high school girls in different towns are sexually assaulted by boys they consider friends, online bullying leads each girl to attempt suicide. Tragically, one dies. Assault in the social media age is explored from the perspectives of the girls and boys involved, as well as their torn-apart communities.

Through a strikingly intimate and visually daring lens, Kiki offers a riveting, complex insight into a safe space created and governed by LGBTQ youths of color, who are demanding happiness and political power. The film is an exciting coming-of-age story about agency, resilience, and the transformative art form of voguing.

The mostly true story of Dr. John Romulus Brinkley, an eccentric genius who built an empire with his goat-testicle impotence cure and a million-watt radio station. Animated reenactments, interviews, archival footage, and one seriously unreliable narrator trace his rise from poverty to celebrity and influence in 1920s America.

With unrestricted access to Anthony Weiner’s New York City mayoral campaign, this film reveals the human story behind the scenes of a high-profile political scandal as it unfolds, and offers an unfiltered look at how much today’s politics is driven by an appetite for spectacle 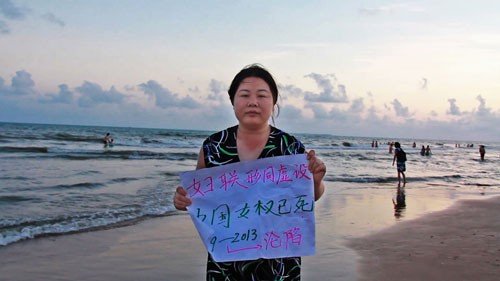 Traversing southern China, a group of activists led by Ye Haiyan, a.k.a. Hooligan Sparrow, protest a scandalous incident in which a school principal and a government official allegedly raped six students. Sparrow becomes an enemy of the state, but detentions, interrogations and evictions can’t stop her protest from going viral. 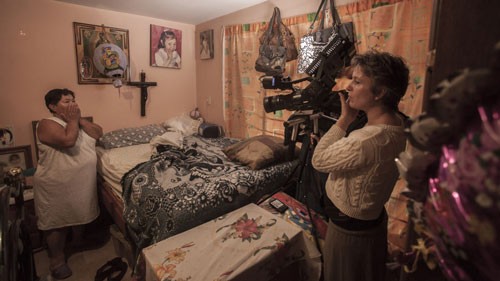 For over 20 years, photographer Maya Goded has intimately documented the lives of a close community of prostitutes in Mexico City. With dignity and humor, these women now strive for a better life — and the possibility of true love.

If 18-year-old Sonita had a say, Michael Jackson and Rihanna would be her parents and she’d be a rapper who tells the story of Afghan women and their fate as child brides. She finds out that her family plans to sell her to an unknown husband for $9,000. 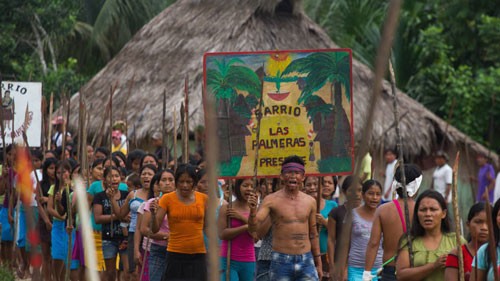 An indigenous leader resists the environmental ruin of Amazonian lands by big business. As he is forced into exile and faces 20 years in prison, his quest reveals conflicting visions that shape the fate of the Amazon and the climate future of our world 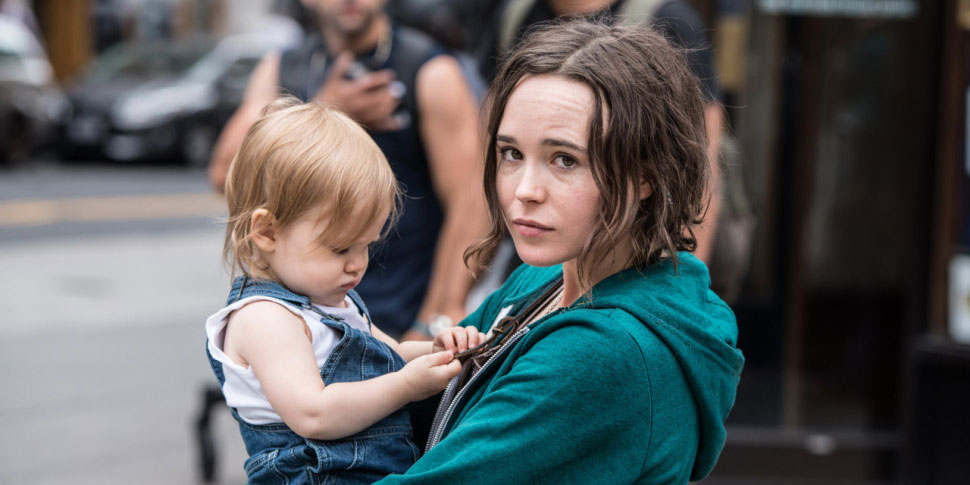