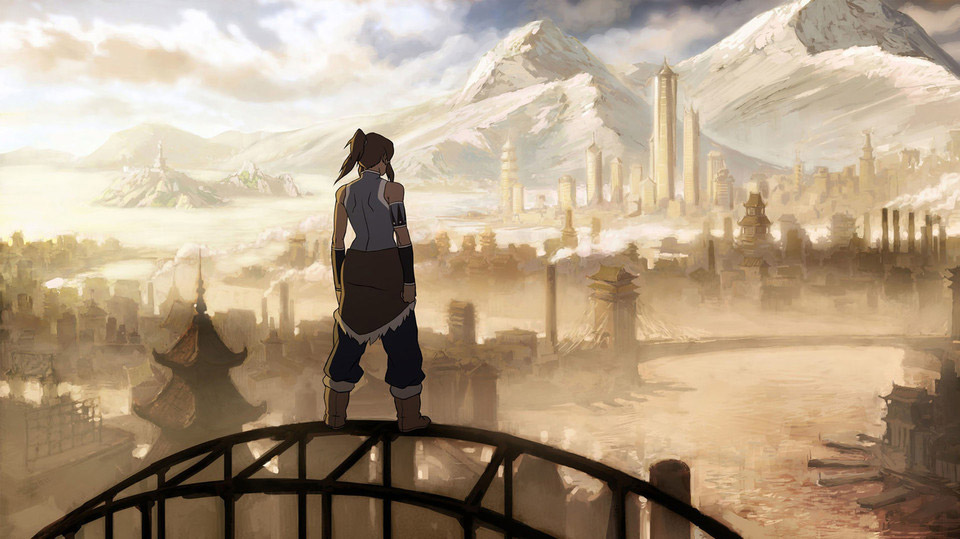 Four Sudanese refugees are given the chance to resettle in America and arrive in Kansas, where their encounter with an employment agency counselor forever changes all of their lives.

Winner of a WGA Award for Warm Springs and writer of Red Band Society which premiered in September on Fox, Margaret Nagle finally sees her passion project on screen, The Good Lie. 11 years in the making and starring Reese Witherspoon, the film is inspired by real-life events.

A Girl Walks Alone At Night by Ana Lily Amirpour

In the Iranian ghost-town Bad City, a place that reeks of death and loneliness, the townspeople are unaware they are being stalked by a lonesome vampire.

Adapted from her award-winning eponymous 2011 short film, Ana Lily Amirpour’s A Girl Walks Alone At Night has been well received at Sundance, won the Deauville Revelations Prize in September and the praise of Darren Aronofsky.
Opening in the US on November 21, the movie has been screened at the Vancouver International Film Festival on October 9 & 10 and at the Spooky Movie International Horror Film Festival in Silver Springs, Maryland on Oct. 11 where it has been be preceded by Christine Parker’s short 400 Ways to Kill a Vampire and Lee Arter’s The Working Dead.
It will also screen overseas at the BFI London Film Festival on October 13, 14 & 16.

The Babadook by Jennifer Kent

A single mother plagued by the violent death of her husband battles with her son’s fear of a monster lurking in the house but soon discovers a sinister presence all around her.

Following up on her 2005 short film Monster, Australian filmmaker Jennifer Kent wrote and directed The Babadook, where a mother and son played by Essie Davis & Noah Wiseman discover a strange children’s book. Well received by critics during its french release, the movie was a hit at Sundance, won 4 awards at the Gerardmer Film Festival & Fantastic Fest, proving once again that if it’s in a word or it’s in a look, you can’t get rid of THE BABADOOK. DOOK. DOOK.

The Empowerment Project by Sarah Moshman

The Empowerment Project: Ordinary Women Doing Extraordinary Things is the incredible journey of 5 female filmmakers driving across America to encourage, empower, and inspire the next generation of strong women to go after their career ambitions

Discover the October screenings in Chicago & Seattle on the website of the documentary
Discover the New Models of Distribution Panel featuring Sarah Moshman on News Round-up #4 – Vampires & Good Deeds
Follow The Empowerment Project on the Diversity Directory:

The Empowerment Project is a documentary about ordinary women doing extraordinary things! Directed by Sarah Mosh

Makers: Women in Hollywood showcases the women of showbiz, from the earliest pioneers to present-day power players, as they influence the creation of one of the country’s biggest commodities: entertainment.

Broadcasted on PBS on October 7

The second season of documentaries about influential women Makers is now airing on PBS. After an episode on women in comedy and before space, business, space & politics, the October 7 episode is dedicated to women in Hollywood, from cinema to TV. Narrated by Julia Roberts, the documentary features Glenn Close, Geena Davis, Shonda Rhimes, Lena Dunham, Linda Woolverton & Julia Louis-Dreyfus.

The Legend of Korra Book 4 : Balance

To save the world, Avatar Korra endured her most intense battle yet. Now broken and bruised, Korra begins a journey of self-discovery and survival as the strong prey upon the weak. When an aggressive military force rises up led by the power-hungry Kuvira, the fate of the Earth Kingdom hangs in the balance and only the Avatar can set things right. 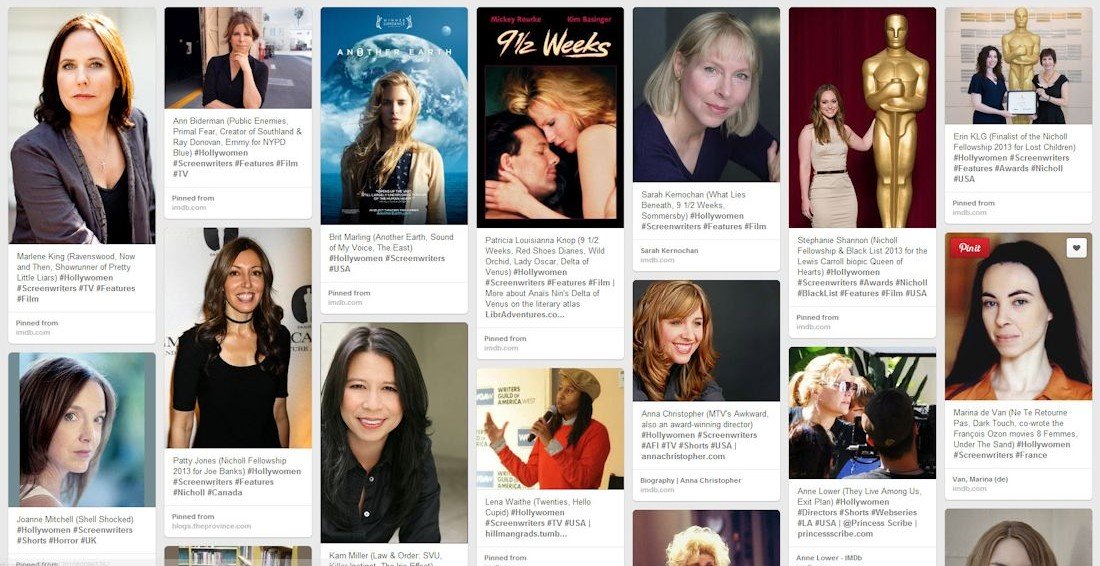