Summary: 6 Years by Hannah Fidell | Funny Bunny by Alison Bagnall | Frame by Frame by Alexandria Bombach and Mo Scarpelli | Twinsters by Alexandria Samantha Futerman & Ryan Miyamoto | A Woman Like Me by Alex Sichel and Elizabeth Giamatti 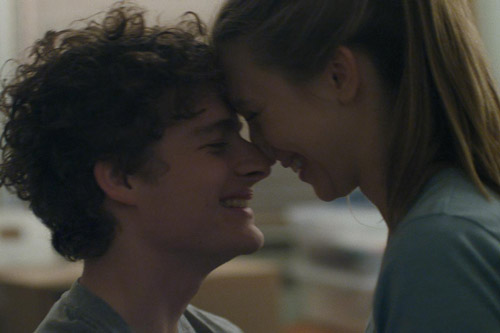 A young couple bound by a seemingly ideal love begins to unravel as unexpected opportunities spin them down a volatile and violent path and threaten the future they had always imagined. 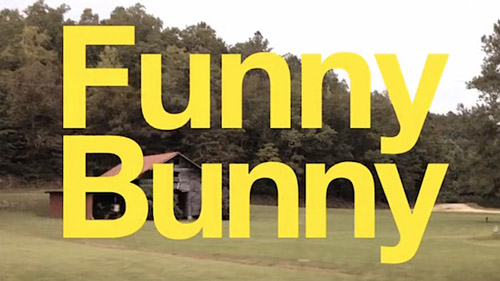 Funny Bunny is a serious comedy about a friendless anti-obesity crusader and a trust fund manchild who vie for the heart of a reclusive animal activist, releasing her demons and forming an unlikely ‘family’ in the process.

Frame by Frame by Alexandria Bombach and Mo Scarpelli

After decades of war and an oppressive Taliban regime, four Afghan photojournalists face the realities of building a free press in a country left to stand on its own – reframing Afghanistan for the world and for themselves.

Imagine there was someone out there who you’d never met, looked exactly like you and was born on your birthday. Twinsters is the story of two strangers who discovered they were potentially twin sisters separated at birth.

A Woman Like Me by Alex Sichel and Elizabeth Giamatti

By creating a fictional character based on herself, filmmaker Alex Sichel learns how to navigate a terminal disease with grace and humor.