Support short films and documentaries by backing the crowdfunding campaigns of movies on vampires, love, Maya Angelou and breast cancer.

Summary: A Place Among The Undead by Juliet Landau & Deverill Weekes | Deathdate by Nicole Jones-Dion | The Maya Angelou Documentary by Rita Coburn Whack and Bob Hercules | I Love Therefore I Am – Documentary by Leslie Coutterand & Marine Billet | My Breast Choice Documentary by Aniela McGuinness & Tony Rivera


A Place Among The Undead Documentary
by Juliet Landau & Deverill Weekes

A sanguine documentary on vampires in films and fiction by Juliet Landau, a.k.a Drusilla from Buffy

After acting in Buffy The Vampire Slayer as Drusilla and directing a documentary on Gary Oldman a few years back, Juliet Landau is mixing the two in her new film A Place Among The Undead, a comprehensive documentary on vampires in fiction, film and pop culture.
Co-directed by Deverill Weekes, the ambitious doc has already shot some of its interviews and uncovered exclusive confidences from filmmakers, writers and actors who dabbled with the undead, from Joss Whedon to Tim Burton, Anne Rice to Gary Oldman.
Set to be released in late 2016, the documentary will resume production in January and shoot for six months; its crowdfunding campaign is already successful but additional funds would ensure the participation of even more major creators and the development of a series of TV documentaries dedicated to the lords of the night.

Support A Place Among The Undead on Indiegogo

Four strangers are brought together by a mysterious cell phone app that predicts when they will die.

Having recently released her horror short film Debris, feature film writer Nicole Jones-Dion (Tekken 2, Dracula: The Dark Prince) is back at it with a new supernatural thriller: Deathdate.
With this short film inspired by anthologies such as The Twilight Zone, she will will not only collaborate with actors from previous projects but also with composer Harry Manfredini, who scored Friday The 13th directed by her mentor, Sean S. Cunningham.

The first documentary about Dr. Maya Angelou, created by some of the people who knew her best.

Documentary filmmaker Bob Hercules and Maya Angelou specialist Rita Coburn Whack are looking for finishing funds for their new documentary set to debut next year on PBS as part of the American Masters program, Maya Angelou: The People’s Poet.
The legendary writer, poet, filmmaker and participant of the inaugural AFI Directing Workshop for Women had yet to have a documentary dedicated to her lifetime achievements, this documentary will not only be the first to be so but will also benefit from the friendship of the filmmakers with the recently departed Maya Angelou, with access to exclusive and featuring interviews with figures impacted by her work, such as President Bill Clinton, Oprah Winfrey and Common.

I Love Therefore I Am – Documentary
by Leslie Coutterand & Marine Billet

A search for the ultimate source of Love and its impact around the world. A study through Culture, Science, Spirituality & Psychology.

“What Is Love?” once asked eurodance musician Haddaway in his 90’s hit song. That’s exactly what french director Marine Billet and actress Leslie Coutterand are about to explore in their new documentary I Love Therefore I Am/J’aime Donc Je Suis.
The duo, who met on a film shoot 6 years ago, will travel the world in 2016 to discover romantic traditions in various countries and indigenous groups, representation of love and affection in local and pop culture and behaviors in the animal kingdom.
As they plan to shoot in North & South America, Africa and Europe for the next chapters of their documentary project, they will start their journey in Asia on December & January 2016 for their first episode.
Meeting gurus, monks and elephant specialists in India, discussing with therapists and immersing themselve in the multicultural Singapore, discussing with healers in Bali and sharing with Nepalese children, they will study the source of love ant its impact around the world.

Support I Love Therefore I Am on Kickstarter 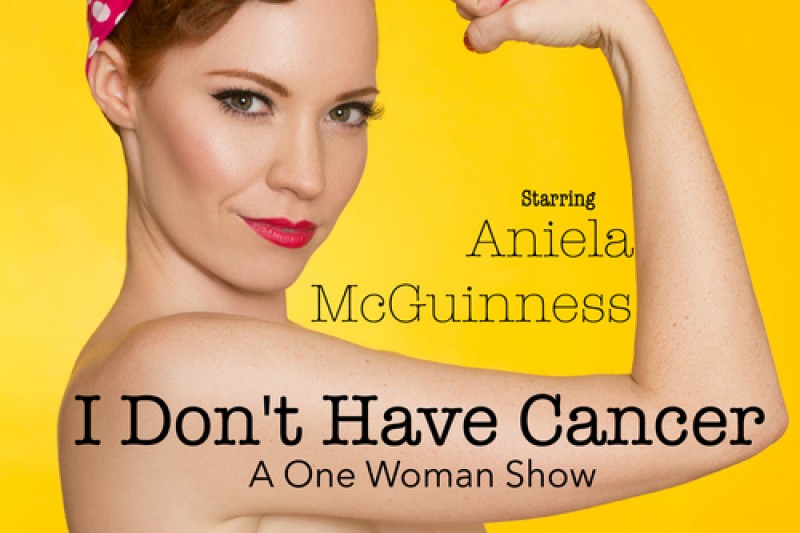 In late 2014, a year after her mother passed away from ovarian cancer and three days prior to scheduling a preventative double mastectomy, actress Aniela McGuinness was diagnosed with Breast Cancer.
While she documented her journey through surgery and chemo on her Youtube channel and online platform My Breast Choice, she started writing a one-woman show with sketch writer Tony Rivera for the Miami Improv Festival. Following its exceedingly positive reception, it became obvious that it would have to be performed once again, leading McGuinness to perform the show in various theaters and venues in April 2015, during her last week of chemotherapy.
Using footage from the shows and the videos documenting her diagnosis, surgery and chemo, she is turning her experience into a hour long documentary that can help inspire others.


Support My Breast Choice on GoFundMe 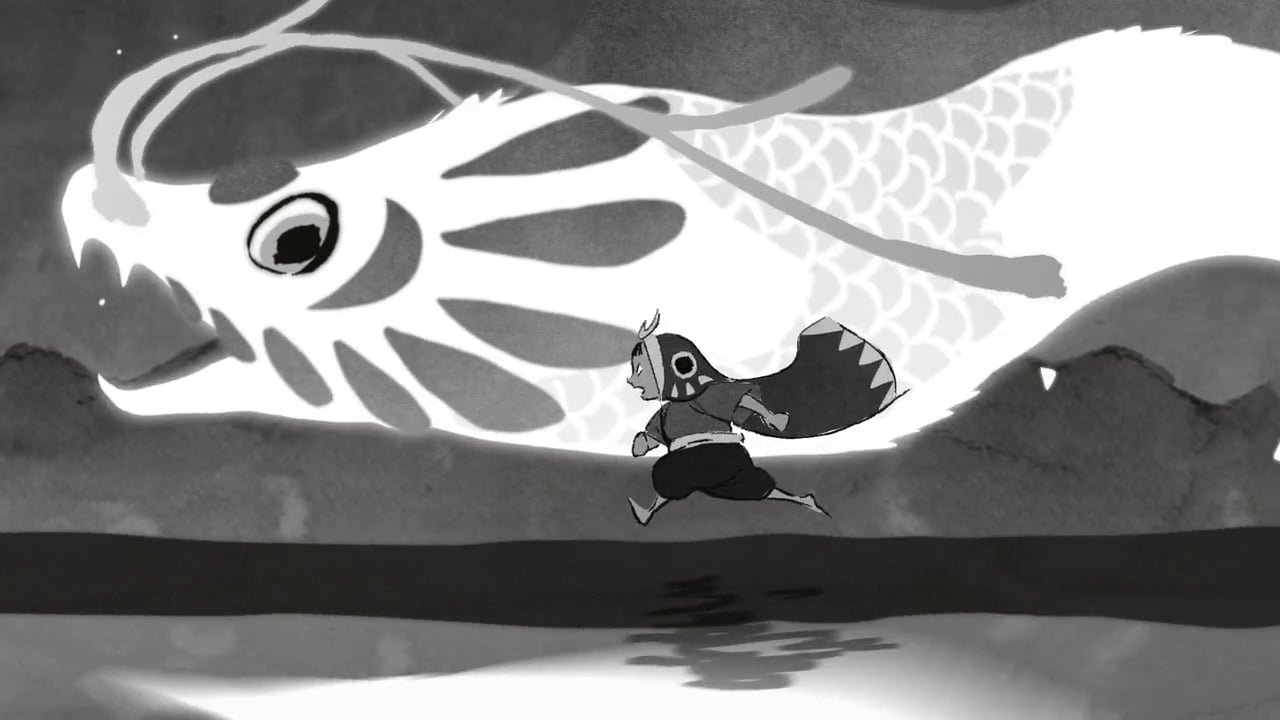