If anything, the 66th Primetime Emmy Awards were a celebration of confirmed talents.
Despite its 31 nominations Netflix came out empty-handed, saved during the mid-August Creative Arts Emmy Awards by documentaries, technical awards and Uzo Aduba who won for Outstanding Guest Actress in a Comedy Series for Orange Is The New Black.
If the lack of women nominated for best directing of a miniseries, directing of drama and writing of miniseries is to be noted, it however reasserted the supremacy of a handful of juggernauts.

After a series of nominations during the last twenty years, Julia Louis Dreyfus is savoring her third Outstanding Lead Actress in a Comedy Series win in a row for Veep.
Director Gail Mancuso is not far behind, receiving an award for Outstanding Directing for a Comedy Series with Modern Family, like she did in 2013.
Moira Walley-Beckett, who rose to prominence with her work on Breaking Bad is at it again. After winning an Emmy for the series in 2013, she received an award for the episode Ozymandias. With what is considered to be one of the best episodes of the series, she became the first woman to win the award on her own since 1994: since Ann Biederman & NYPD Blue, the winning women did so while sharing credits with male writers.

Watch the acceptance speeches of the directors, screenwriters and actresses celebrated on August 25th below and discover the Creative Arts Emmy Awards which took place a few days earlier. 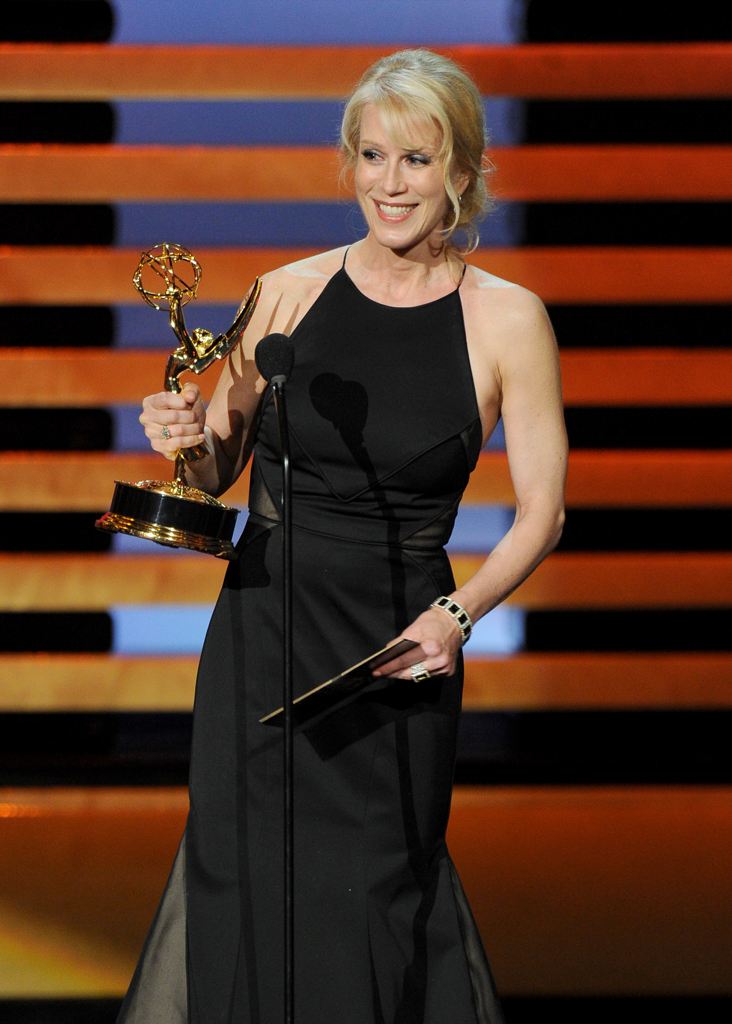 Writing in a Variety Special
Sarah Silverman “We Are Miracles” 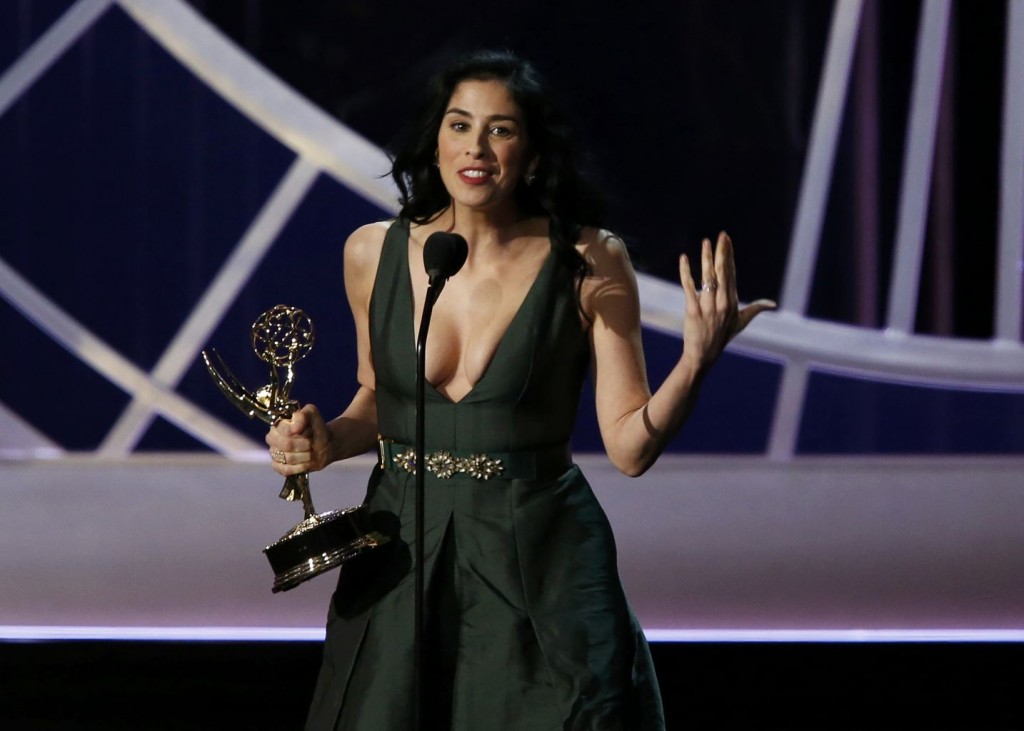 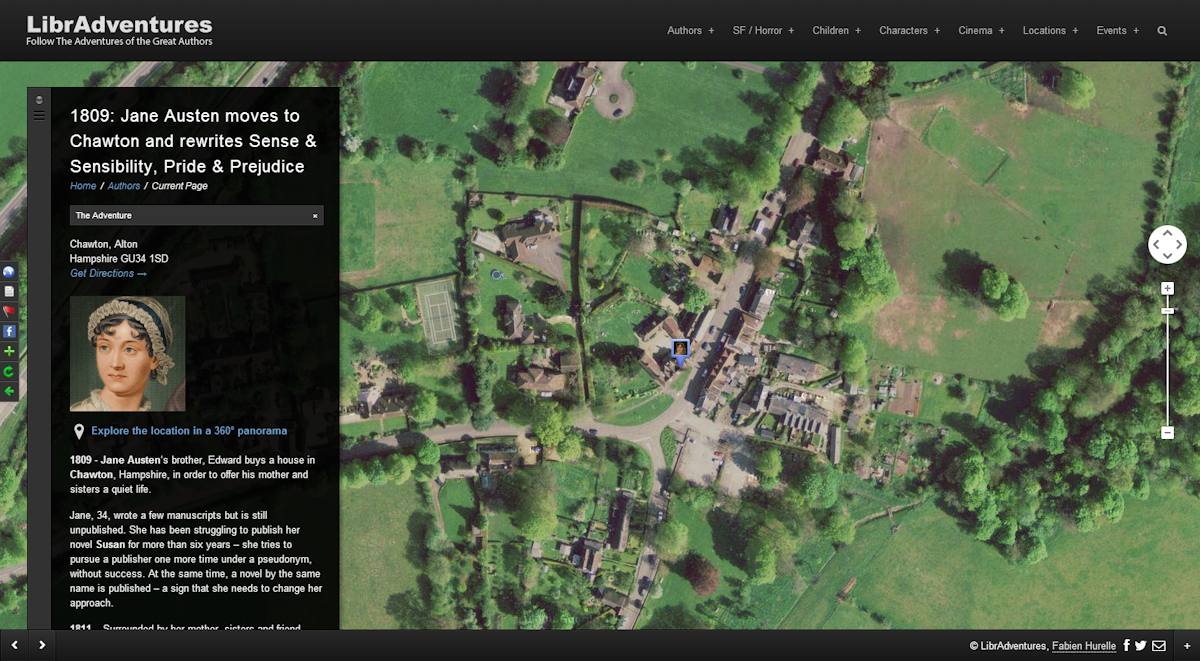