The Beast by Daina Oniunas Pusic

A hundred year old woman and her 75-year old daughter have a tense but familiar relationship. A bat flies in to their home and the equilibrium will be forever changed.

A boy uncovers the nasty truth about his family after finding a VHS tape. 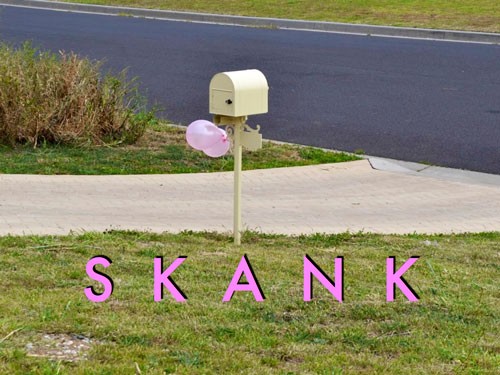 In a cheap living room in small-town New Zealand a children’s birthday party is in full swing. While the kids are caught up in the ecstasy of the party, young mum Hayley is entangled in more ‘adult’ affairs.

A short film about losing things in the edits of life.

When Greta’s husband dies, she is convinced she will die from sorrow. But the heart has its ways of surviving.

In Crystal Skin by Michaela O’Brien

Conflict arises between mother and daughter when a young girl with a rare disease in Bogota, Colombia refuses to attend school.

A peek inside a few doors in a Polish “housing machine” comprised of 15 floors and 762 stories where emotions throb, expectations build and desires come true…or not.

The slow savoring of horrible flavors in the body of a love gone bad.

Mirror In mind by SeungHee Kim

A woman looks into her mind, chasing her ideals on a tightrope. 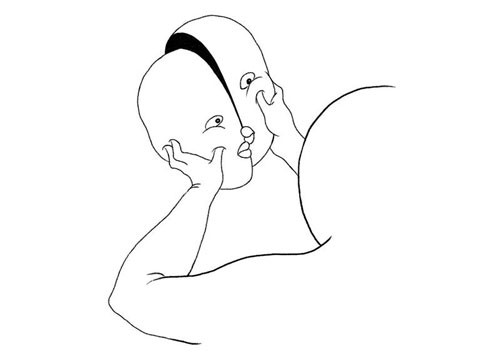 Wading through bodily and emotional pangs. 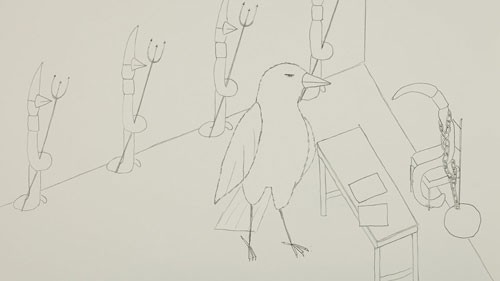 Wrapped in chains, a worm languishes in prison.

In 2013, the Apache helicopter’s targeting systems were updated from standard definition black and white to high-resolution color video, touted as a boost to pilot safety and US military dominance. 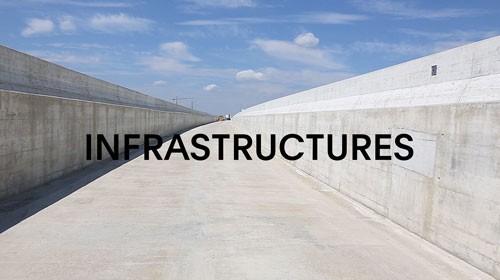 A journey through infrastructures that are common to an everyday reality of routine, but presented as completely deserted.

A dark and strangely surreal snapshot of sexual desire aimed at the exotic.

A weary hell minion is on a mission to rescue her boss. But the Devil is not willing to return to her daily routine. 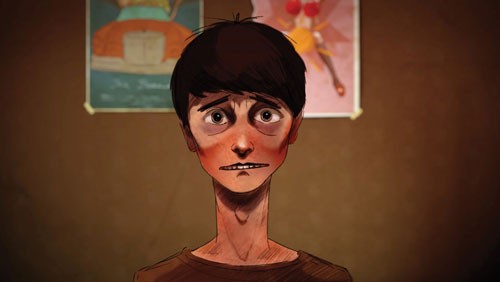 Grandma visits her teenage grandson and discovers a change of his interests. 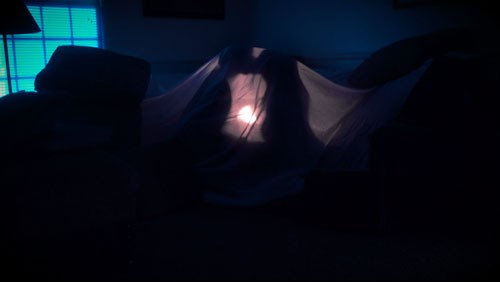 After falling deeply in love, two women struggle with domesticity and their opposite personalities. 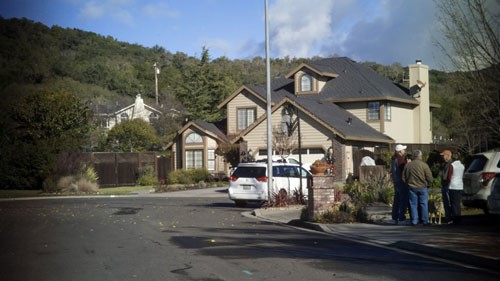 Girl with a Moustache by Vanja Svilicic 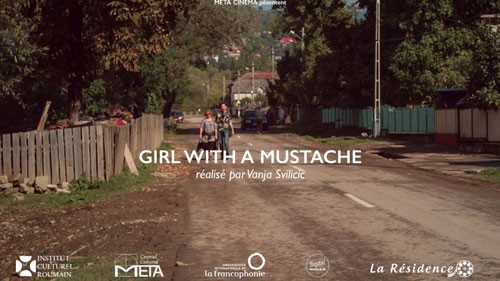 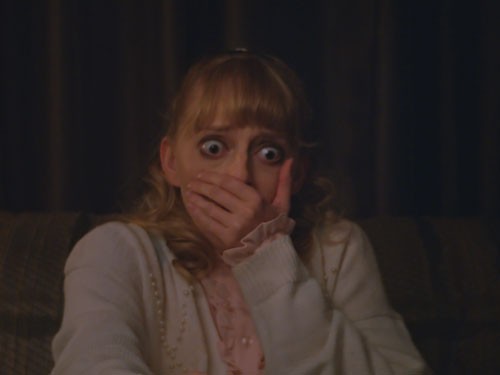 Glenda searches for answers in her mother’s mysterious hometown. 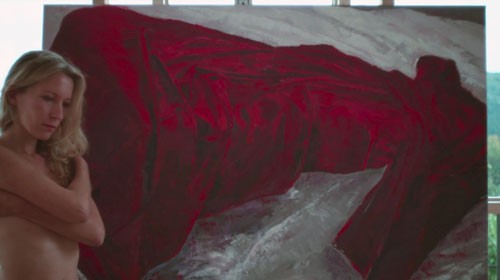 An artist, her model and her driver. What is there to talk about?

The Treeples by Sarah Nolen

Treeples follows the adventures of everyday girls joining forces with a group of lively forest creatures to rid the woods of monsters.