From feature films to animated shorts & Bat-kids to female perverts, discover the 20 films directed by women presented at the Slamdance Film Festival in Park City, Utah on January 23-29, 2015.

Rudi wears a suit, Daniel rides a bike, and they are both interested in Nora for very different reasons; the story of two grown up brothers who still know how to hurt each other.

Drifting between small-town gossip and dreams of the outside world, two middled aged womens’ lives are slowly upended as they start caring for a young girl and a ramblin’ man from the past rolls through their small town.

Across the Sea by Nisan Dag & Esra Saydam

A Turkish immigrant estranged from her homeland, Damla, lives in New York City with her husband Kevin, expecting their first child. But with the memories of a first love continuing to haunt her, Damla returns to Turkey and confronts a troubling secret from her past.

Across The Sea is still raising funds to cover their festival & travel costs – Contribute on Indiegogo until January 23, 11:59pm

Batkid Begins: The Wish Heard Around the World
by Dana Nachman

5-year old Miles Scott has spent half his life battling leukemia. Now, it’s his wish to be Batman. Why not turn San Francisco into Gotham City?

Phoebe is a lonely video game designer seeking a true connection in the modern world, but her perversions are hard to suppress. Will she be able to change? Or will she accept her fate as a female pervert?

Find Jiyoung Lee on the Hollywomen Directors Board

Tears of Inge by Alisi Telengut

A cloud of tiny particles forms a shifting, emotionally-charged vision inspired by the phenomenon of mother camels rejecting their offspring after a painful childbirth.


It’s the fall of 1985. The intertwining tales of three 5th grade friends, Chris, Joe and Ted, unfold in the suburban paradise of Palo Alto, as the threat of a mountain lion looms over the community. 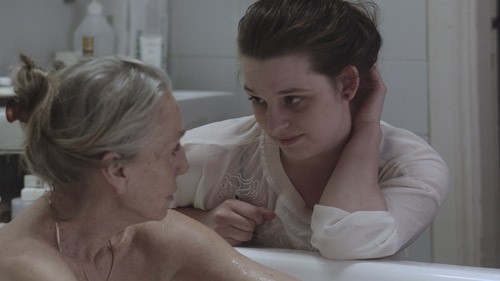 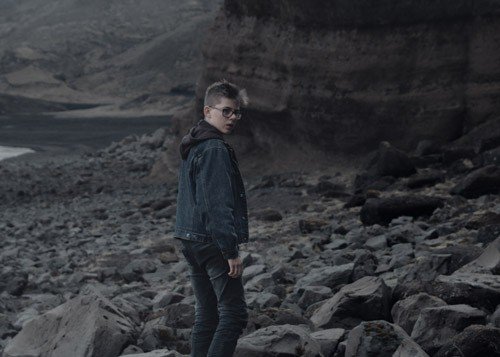 A lonesome boy who has just moved to a small village tries to befriend a mysterious girl, but their encounter leads to unexpected consequences.

Off Season by Elinor Nechemya

Wandering through a mysterious seaside resort, Zohar seeks clues for her father’s absence from a family vacation.

A filmmaker emboldened and tormented by her creative ambition, her artistic and cinematic predecessors, and even by her DP, careens through a cavalcade of cultural influences before erupting in a deceptively charming slapstick routine.

A girl emerges from the depths, carrying with her an unusual burden.

The Tide Keeper by Alyx Duncan

An aging fisherman dreams the spirit of the sea right into his bed. 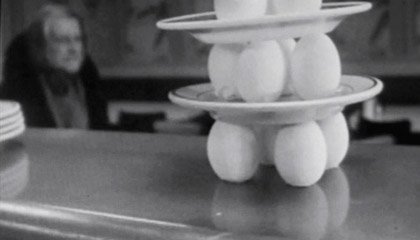 A portrait of Marie and her daily visits to the local diner as she philosophizes about life. 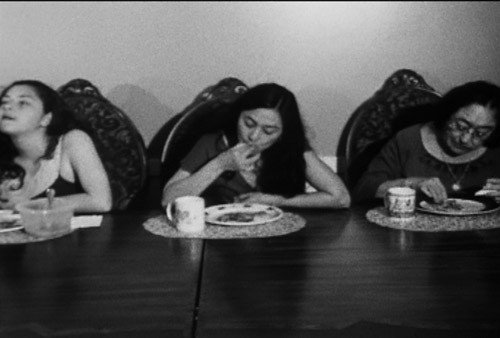 Three Latinas of different generations take pleasure in helping each other bathe, dress up, and cook dinner. 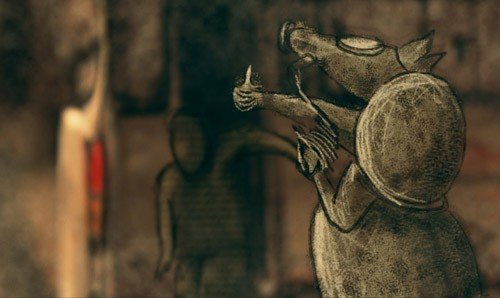 A patchwork of memories about undesirables, cheap-goods-hustlers, and buskers in a city undergoing constant transformation.

A woman’s lifetime of emotionally-charged events are altered to retain only the happy memories, in a process similar to the defragmentation of a computer hard drive.

As houseguests blissfully ignore the provenience of their food, the reality of their consumption takes on a monstrous form. 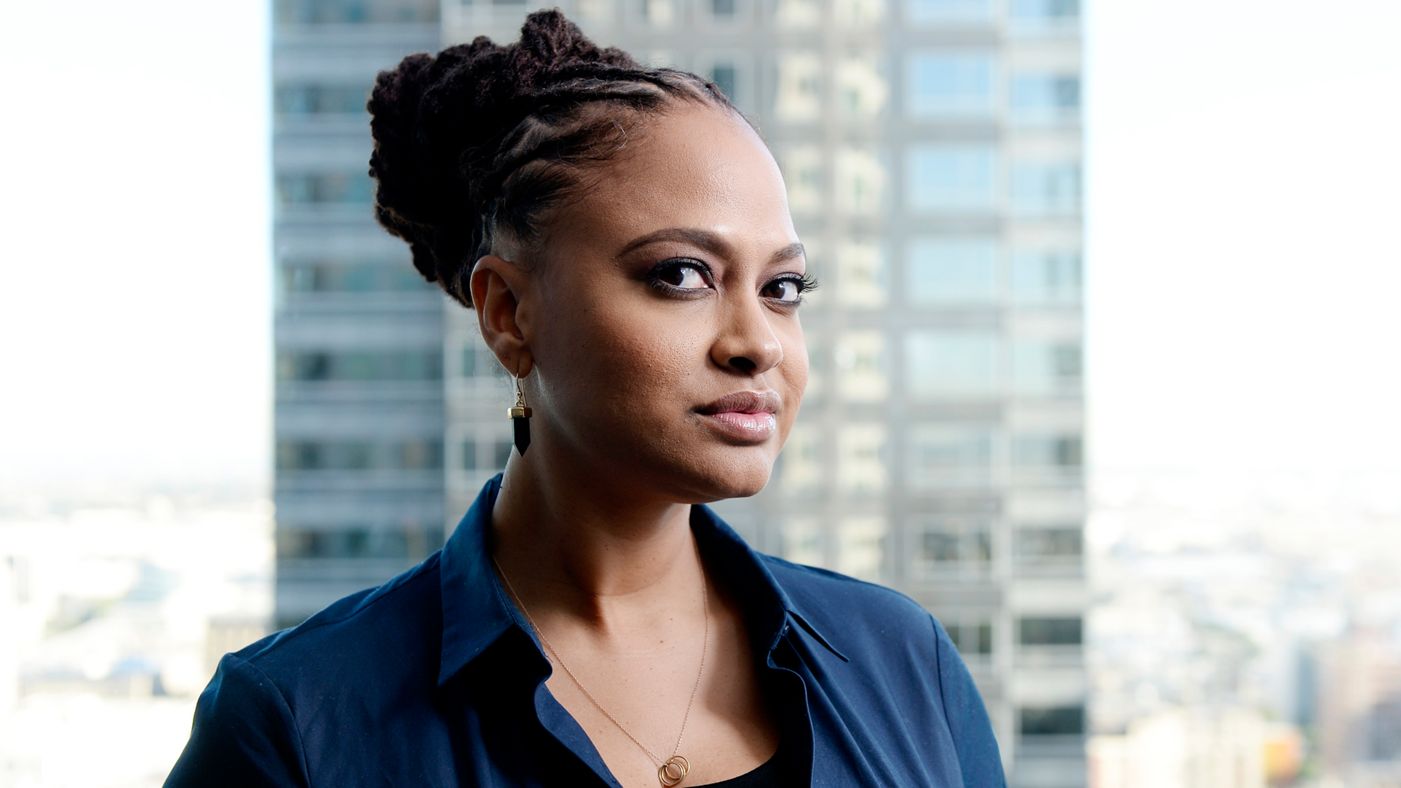