In a world torn by a war between vampires and angels, a female vigilante on the hunt for her missing sisters is lured into the den of a vampire.


A former investment banker and lawyer from Virginia and New York, Jennifer Thym chased her chilhood dream in 2008 when she moved to Hong Kong: even more than gaming, she had always been drawn to filmmaking.
With the opportunity of a clean slate but no formal film training, she ventured in July 2008 on the set of the 35mm drama short Flashes by Katherine & Liz Lo, joining the project as a producer.
This would a decisive moment, as she met her future collaborators on this film, from editor Bettina Enigl to cinematographers and Xiaosu Han and Andreas Thalhammer.

The trio would follow her a few months after on her directing debut produced by her new company RockGinger, the webseries Lumina.
Composed of nine episodes, the one-hour drama fantasy was the acting debut of martial artist Juju Chan, who would later star in several features produced by Roger Corman and the upcoming Crouching Tiger, Hidden Dragon: The Green Legend.

After a chance meeting with model Grace Huang who was in the process of establishing herself as an action & sci-fi actress, Jennifer decided to write a supernatural action short: Bloodtraffick.
As the lead character Ava Chen, Huang plays a lone vigilante on the hunt for her missing sisters finding herself embroiled in a war between angels and vampires.
Shot in 3 days in early 2010 and embracing its stylized universe & art direction, the short film benefited once again from the cinematography by Xiaosu Han and Andreas Thalhammer, which led the short to win the Viscera Award for Best Cinematography in 2012.

Starring in RZA’s The Man with the Iron Fists and the pilot of the CBS show Intelligence, Huang reunited with Thym on her first feature film production: the 2015 thriller Jasmine directed by Dax Phelan. 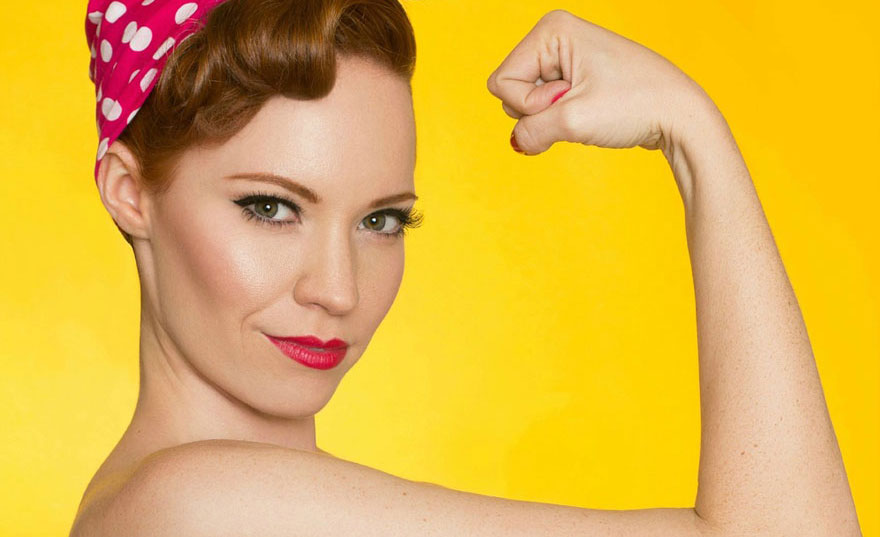