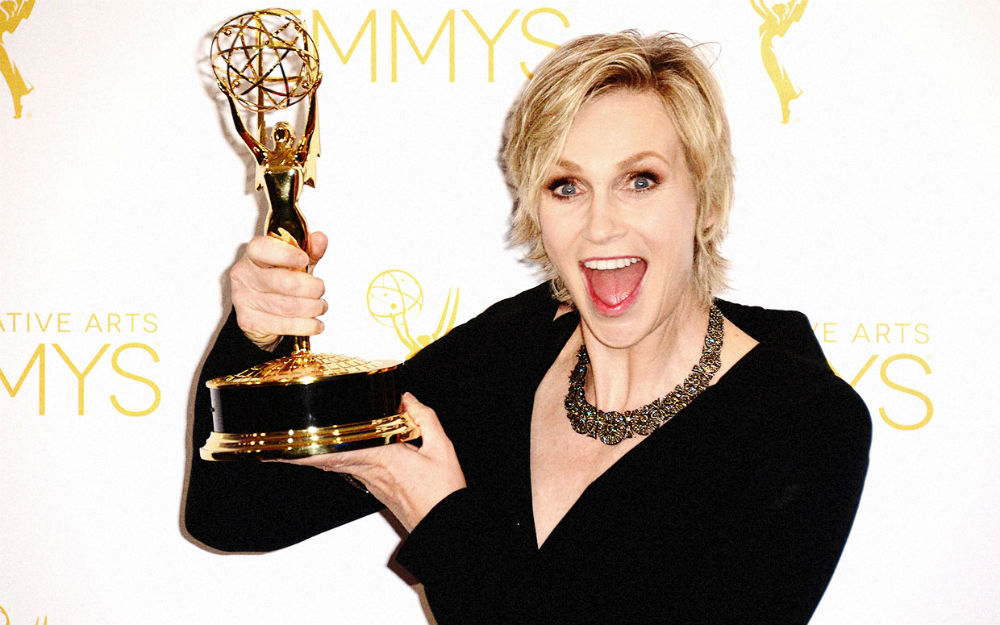 Discover the notable women and their shows highlighted during the ceremony: