Have you ever gone to a convention and made a real connection with someone? Did you lose touch with them, only to realize that they could have been your soul mate?
Were they dressed as the Tenth Doctor?

Last year, University of Southern California and the School of Cinematic Arts student Meena Ramamurthy was the recipient of a scholarship.
Now she wants to pay it forward.

To do so, she photographed twelve hard-working, talented women studying or working behind the scenes at USC and featured them on a calendar.
She’s now selling the calendar through Indiegogo at $10: past the production costs, all funds will go to a general scholarship fund for women and a USC department needing some financial support.

The initial goal was reached just 9 hours after the launch, leaving the campaign a month to raise more than $1,500 and securing a a women’s scholarship at USC.

Find the University of Southern California’s Women of Cinematic Arts organization on the Diversity Directory.

We know the names of male CEOs and entrepreneurs- Steve Jobs, Bill Gates, Mark Zuckerberg. But what about female bosses? What is their story? What do their lives look like?

Dream, Girl is a documentary film redefining what it means to be a boss by telling the stories of female entrepreneurs.
Directed and produced by Erin Bawgell, the movie showcases the stories of companies run by women as well as the journeys, struggles and successes of their founders. 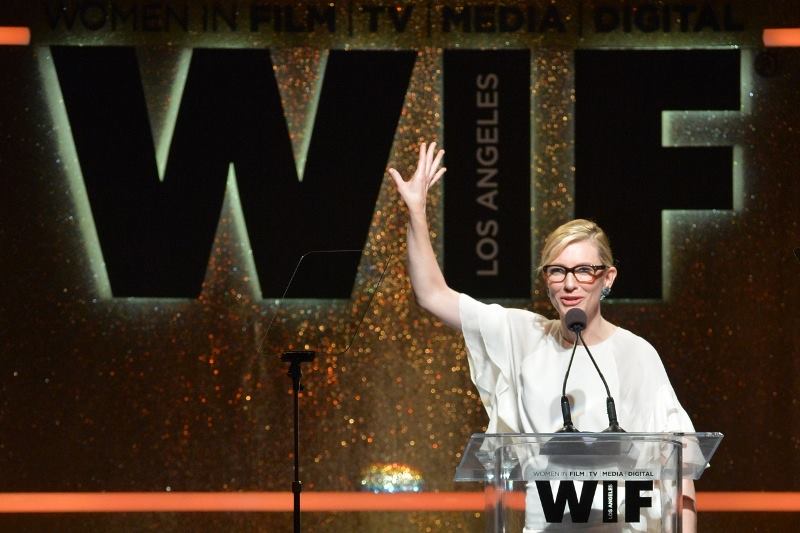