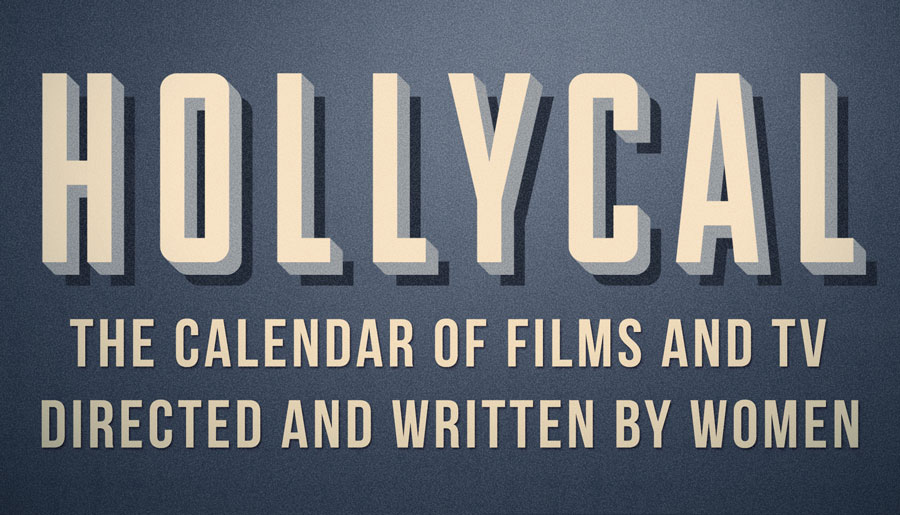 For more than 40 years, the American Film Institute’s Directing Workshop For Women has supported the careers of emerging female directors by offering them a tuition-free training workshop followed by the opportunity to direct a short film. Now led by Patty West, the selective initiative has followed the evolution of filmmaking by adding an episodic program to its flagship short film workshop.

On April 12, 10 short film and episodic participants of the 2015 Workshop will present their work at the AFI Directing Workshop for Women Annual Showcase, taking place at the DGA theater in Los Angeles.

Presented by Kimberly Peirce & Jill Soloway in the past years, who better to host the 2016 edition than one of its most successful alumna: Sarah Gertrude Shapiro, co-creator of the Lifetime hit UnREAL?
A participant of the program in 2012 with her short film Sequin Raze, Shapiro teamed up with Buffy showrunner Marti Noxon to adapt her award-winning dark comedy into a TV show.
The move has paid off: the critically-acclaimed series will start its second season on June 6 and has inspired the Lifetime channel to strongly support the AFI Directing Workshop via its Broad Focus initiative by guaranteeing employment to all new DWW graduates.

Last but not least, the event will also introduce the new participants of the 2016 AFI DWW Class, who will follow the footsteps of Lesli Linka Glatter, Hanelle Culpepper, Jan Eliasberg, Maya Angelou, Sian Heder and many former alumnae who left their marks in the film & TV industry.