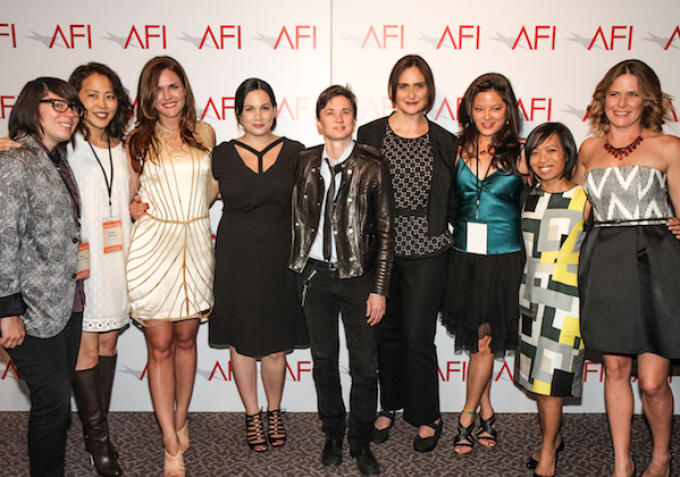 Established in 1974 by the American Film Institute and currently spearheaded by Program Director Patty West, the Directing Workshop For Women offers each year a training workshop to emerging female filmmakers, followed by the opportunity to direct a short film and launch a fruitful career.
Since its inception with a line-up including Maya Angelou and Superman actress Margot Kidder, it has helped more than 250 participants, some of whom went on to direct feature films or episodes of major television series such as Mad Men, ER, Gilmore Girls, Homeland and 30 Rock.
Sarah Gertrude Shapiro‘s short film Sequin Raze, shot with the support of the 2012 Directing Workshop is being adapted for television as the series Un-Real by Lifetime.


Eight selected participants met in May 2013 for an intensive 3 week workshop in Los Angeles, after which they had to rise funds for their own project. Shot in the summer and edited during the following months, the shorts were shown in April at the American Film Institute, introduced by director Kimberley Peirce. 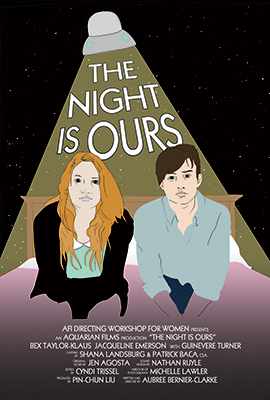 The Night is Ours – Aubree Bernier-Clarke

When Morgan visits her dead friend Olivia’s wake, Olivia mysteriously comes back to life and the two embark on a reckless road trip toward an uncertain future.

Director (Shorts, Commercials) AFI Directing Workshop For Women 2013 with The Night is Ours 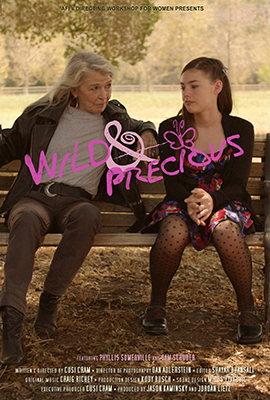 Sparks fly when a wayward grandmother returns for a funeral, where her young granddaughter reaches out and asks the questions no one has dared to ask. 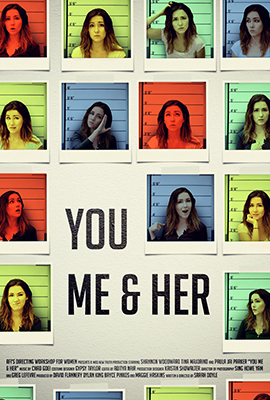 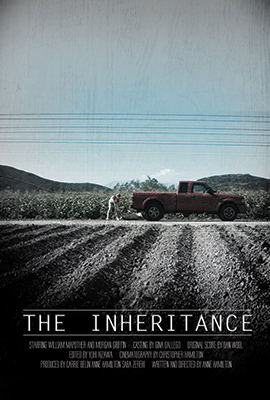 After a violent encounter on her drive home, a teenage girl receives an unexpected visit from her estranged father and faces a choice that will change her life.

Director AFI Directing Workshop For Women 2013 with "The Inheritance" 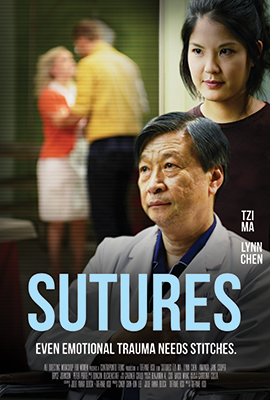 When a dying man can no longer indulge in his favorite TV pastime, his estranged daughter transports him into the world of his beloved soap opera characters. 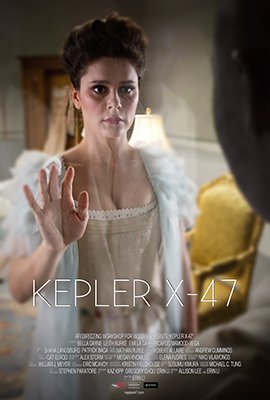 A woman volunteers to live in a human zoo on an alien planet, but soon realizes that life is not what she expected. 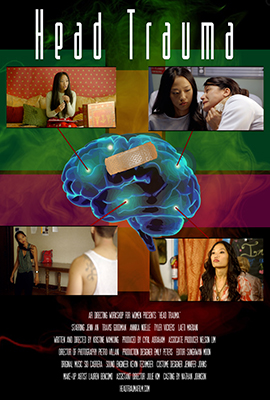 A repressed Asian-American girl sustains a head injury and loses all ability to control her impulses, only to find that she likes herself better that way. 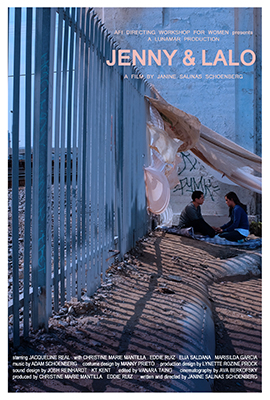 Two star-crossed lovers, who belong to rival gangs in East L.A. try to escape for a better life only to find betrayal where they least expect it.