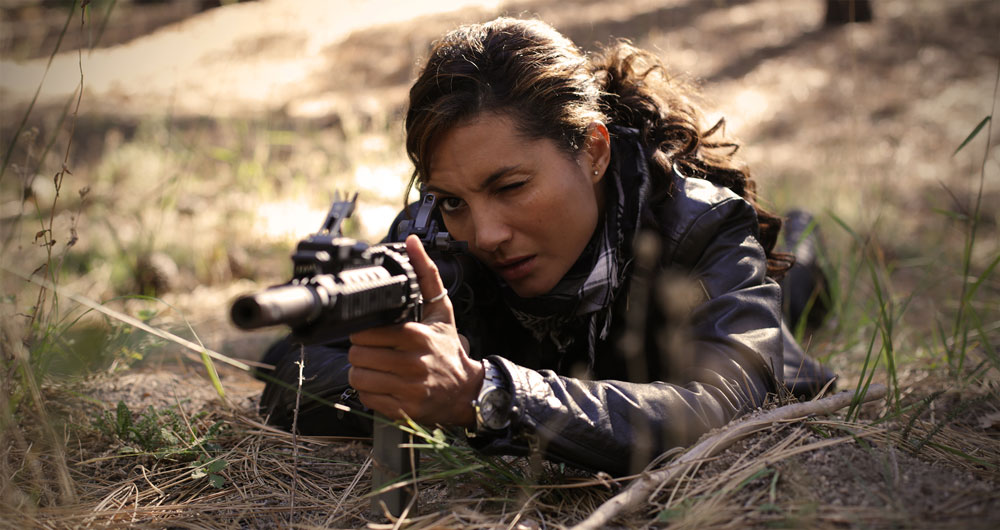 Jane is an assassin. While hiding out in the San Bernardino Mountains, she meets and falls in love with a local woman named Ella. As the two grow closer, the baggage of their past lives threatens the future of their relationship.

Rosie Ming is invited to a poetry festival in Iran and learns the truth about her father.

David, a blind teenager who uses a wheelchair, has never known life outside of an underground bunker. As he attempts to assert his independence, his mother tries to keep him safe from the horrors of the world above. It’s a story about the lengths some are willing to go to protect their loved ones.

Successfully funded and shooting in December & January, Zone 2 is looking for a physically disabled +18 male actor to play a teen protagonist.
Please contact the production team through their website: underthestairsent.com.

An aspiring marine biologist risks everything to conceal a medical condition that could destroy her ability to follow her dreams.

1949. Two strangers, a beat up diner and an unsolved case. A celebration of film noir and the discipline of shooting on film.

A blue-collar couple living what looks like the “American dream” experience effects of remaining loyal to a failing and toxic marriage. They both fantasize of a different life but what they want and what they do never seem to connect.

No Method by Caitlin Graham

No Method is a female-driven dark comedy web series that’s been called “Louie from a female perspective.” The show follows the unraveling of Caitlin, a cynical Brooklyn actor, as she skids toward rock bottom.

Support No Method On Seed&Spark