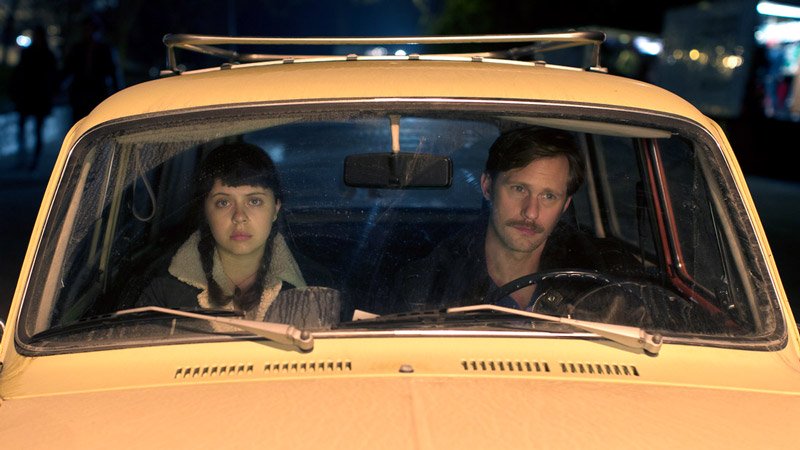 In a near-future city where soaring opulence overshadows economic hardship, Gwen and her daughter Jules do all they can to hold on to their joy together, despite the instability surfacing in their world.

Songs My Brothers Taught Me by Chloé Zhao 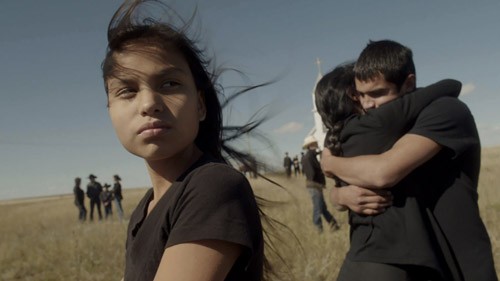 A complex portrait of modern day life on the Pine Ridge Indian Reservation that explores the bond between a brother and his younger sister, who find themselves on separate paths to rediscovering the meaning of home.

A young woman is returned home to her biological parents after living with her abductor for 17 years.

The Diary of a Teenage Girl by Marielle Heller

Minnie Goetze is a 15-year-old aspiring comic-book artist, coming of age in the haze of the 1970s in San Francisco. Insatiably curious about the world around her, Minnie is a pretty typical teenage girl. Oh, except that she’s sleeping with her mother’s boyfriend. 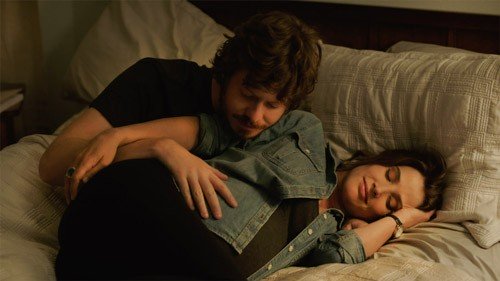 When Charlotte, 27, meets her brother Henrik, 35, for the first time, two people who don’t know what a normal family is begin an encounter without boundaries. How does sibling love manifest itself if you have never experienced it before?

While her mother is away from home, 12-year-old Adar’s role-playing games with her stepfather move into dangerous territory. Seeking an escape, Adar finds Alan, an ethereal boy that accompanies her on a dark journey between reality and fantasy.

When Catherine and Matthew Parker’s two teenage kids disappear into the remote Australian desert, the couple’s relationship is pushed to the brink as they confront the mystery of their children’s fate.

The Second Mother by Anna Muylaert

Having left her daughter, Jessica, to be raised by relatives in the north of Brazil, Val works as a loving nanny in São Paulo. When Jessica arrives for a visit 13 years later, she confronts her mother’s slave-like attitude and everyone in the house is affected by her unexpected behavior.

17 years old Sangaile is fascinated by stunt planes. She meets a girl her age at a summer aeronautical show. Sangaile allows Auste to discover her most intimate secret and in the process finds the only person that truly encourages her to fly. 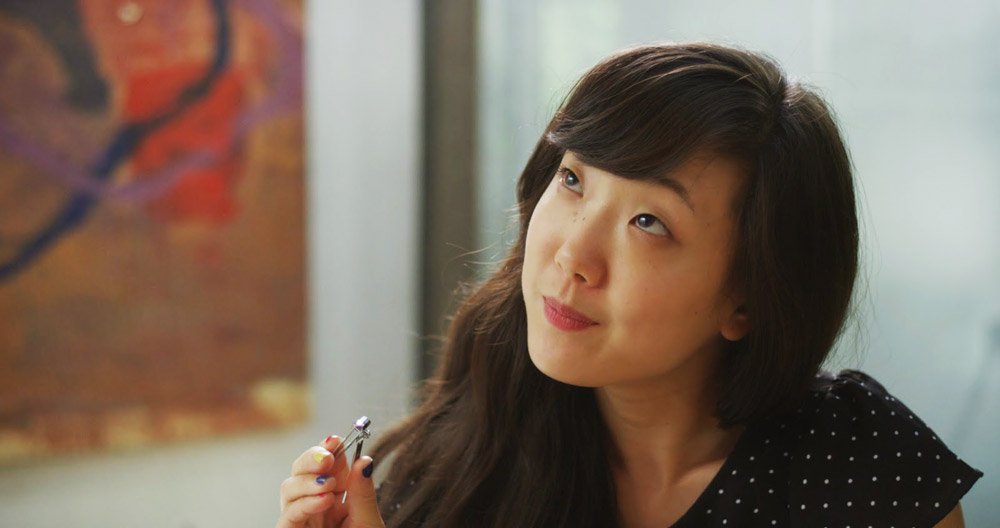