The Wolfpack by Crystal Moselle

Six bright teenage brothers have spent their entire lives locked away from society in a Manhattan housing project. All they know of the outside is gleaned from the movies they watch obsessively (and recreate meticulously). Yet as adolescence looms, they dream of escape, ever more urgently, into the beckoning world.

Pulitzer Prize-winning critic Jonathan Gold casts his light upon a vibrant and growing cultural movement in which he plays the dual roles of high-low priest and culinary geographer of his beloved Los Angeles.

Find Rashida Jones on the Hollywomen Screenwriters Board

How to Dance in Ohio by Alexandra Shiva

In Columbus, Ohio, a group of teenagers and young adults on the autism spectrum prepare for an iconic American rite of passage — a Spring Formal. They spend 12 weeks practicing their social skills in preparation for the dance at a local nightclub.

Larry Kramer in Love and Anger by Jean Carlomusto

Author, activist, and playwright Larry Kramer is one of the most important and controversial figures in contemporary gay America, a political firebrand who gave voice to the outrage and grief that inspired gay men and lesbians to fight for their lives. At 78, this complicated man still commands our attention.

Three elite mountain climbers sacrifice everything but their friendship as they struggle through heartbreaking loss and nature’s harshest elements to attempt the never-before-completed Shark’s Fin on Mount Meru, the most coveted first ascent in the dangerous game of Himalayan big wall climbing.

“(T)ERROR” is the first film to document on camera a covert counterterrorism sting as it unfolds. Through the perspective of *******, a 63-year-old Black revolutionary turned FBI informant, viewers are given an unprecedented glimpse of the government’s counterterrorism tactics, and the murky justifications behind them.

The Amina Profile by Sophie Deraspe

During the Arab revolution, a love story between two women — a Canadian and a Syrian American — turns into an international sociopolitical thriller spotlighting media excesses and the thin line between truth and falsehood on the Internet.

One week after the 1967 Six-Day War, renowned author Amos Oz and editor Avraham Shapira recorded intimate conversations with soldiers returning from the battlefield. The Israeli army censored the recordings, allowing only a fragment of the conversations to be published. Censored Voices reveals these recordings for the first time. 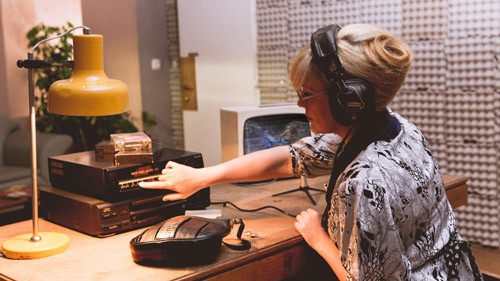 In 1980s Romania, thousands of Western films smashed through the Iron Curtain, opening a window to the free world for those who dared to look. A black market VHS racketeer and courageous female translator helped bring the magic of film to the masses and sowed the seeds of a revolution. 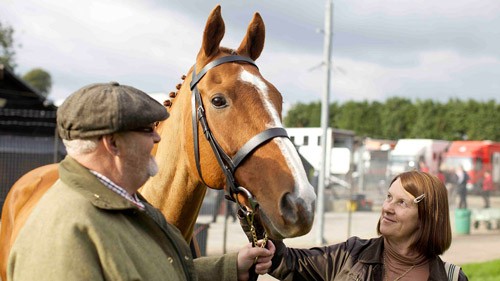 Dark Horse is the inspirational true story of a group of friends from a workingman’s club who decide to take on the elite “sport of kings” and breed themselves a racehorse.

Dreamcatcher takes us into a hidden world seen through the eyes of one of its survivors, Brenda Myers-Powell. A former teenage prostitute, Brenda defied the odds to become a powerful advocate for change in her community. With warmth and humor, Brenda gives hope to those who have none.

Pervert Park follows the everyday lives of sex offenders in a Florida trailer park as they struggle to reintegrate into society, and try to understand who they are and how to break the cycle of sex crimes being committed. International Premiere. 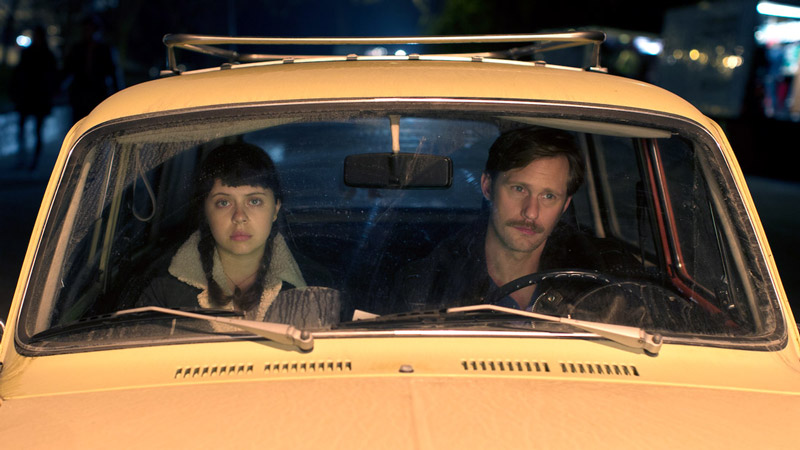