A boy overcomes the loss of his father through an encounter with the spirits of his ancestors.


As a new student at CalArts freshly departed from Japan, 18-year-old animator Hikari Toriumi choose to blend history and fantasy in her first animated short, KOISHI.
In just 90 seconds, she manages to convey a palette of emotions and approach grief in an imaginative way, but also to demonstrate an impressive grasp of movement and animation techniques.
The black & white animated film is based on a pun, combining the Koi fish used for flag designs with the expression “Koishi (こいし)” meaning “I miss you”.

The fish-shaped wind socks used the film are part of a long-standing japanese tradition, celebrated for more 700 years from April to early may: Children’s Day.
Due to their strong association with boyhood and combative spirit & inspired by a legend where a fish became a dragon, symbols of the koi -called koinobori- populated the japanese landcape on May 5 as part of Boy’s Day (Tango no Sekku, 端午の節句) until 1948, where the event became Children’s Day (Kodomo no Hi, 子供の日), dedicated to girls and boys alike and encouraging them to grow into strong and healthy adults.

Now in her second year in Character Animation at the Californian art school, Hikari Toriumi is developing a new film as a member of the CalArts 2018 promotion. 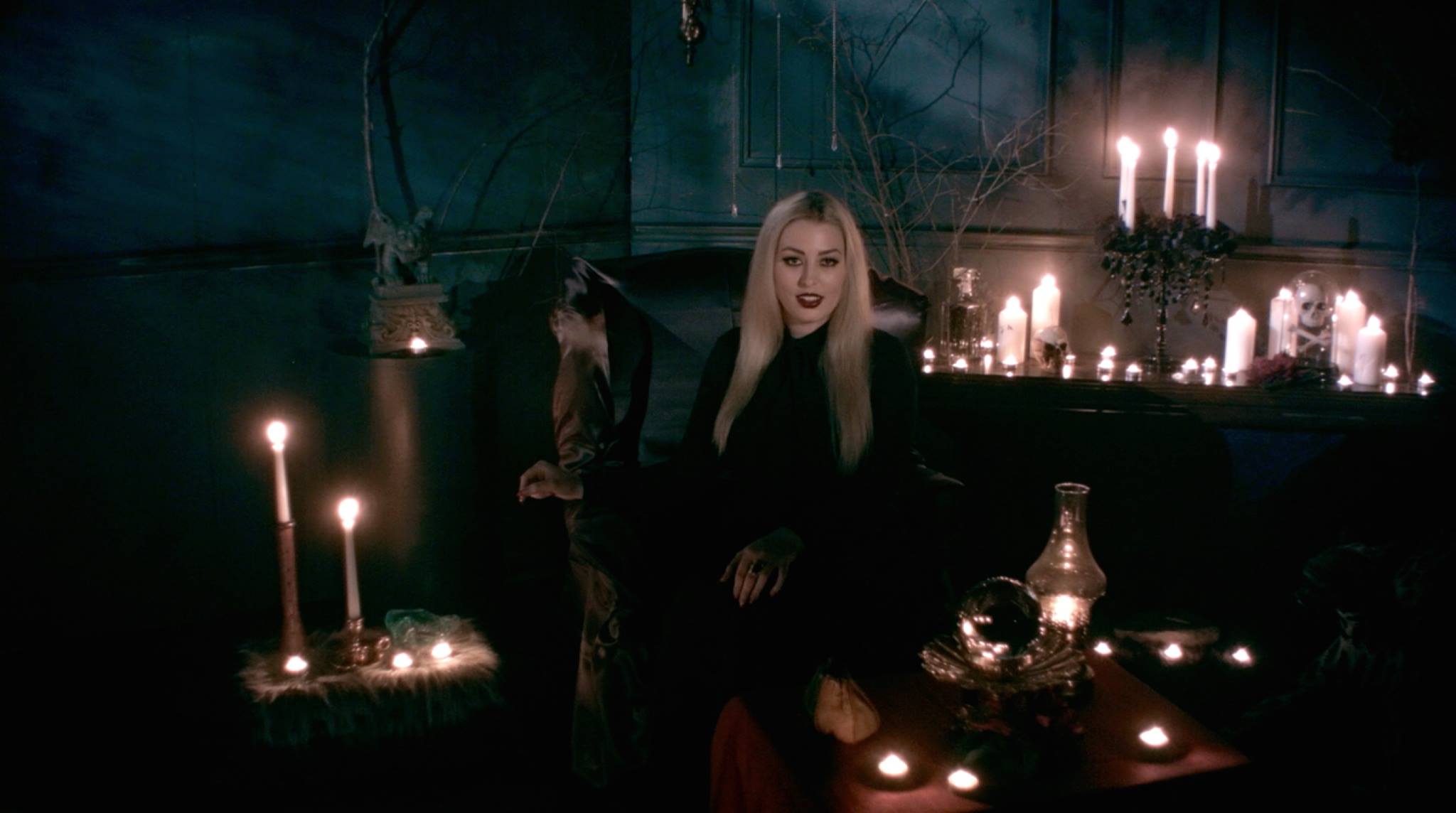