Discover the trailers of recently released movies directed and written by women.

Punk-rocker turned suburban mom Kelly is nostalgic for a life she can no longer have and uncertain of a future she doesn’t yet fit in. Seventeen-year-old Cal is frustrated at his lack of control over the hand he’s been dealt. When the two strike up an unlikely friendship, it’s the perfect spark needed to thrust them both back to life.

A newlywed couple finds their lake-country honeymoon descend into chaos after Paul finds Bea wandering and disoriented in the middle of their first night.

Widowed Audrey retreats to an isolated Welsh cabin after a failed suicide attempt, to recuperate. Still haunted by the tragic death of her husband and struggling with her psychosis, she begins to hear strange noises.

Terri is a devoted wife and mother of two, living an ideal suburban life in Atlanta when Colin, a charming but dangerous escaped convict, shows up at her door claiming car trouble. Terri offers her phone to help him but soon learns that no good deed goes unpunished as she finds herself fighting for survival when he invades her home and terrorizes her family.

Taken For Ransom by Barbara Stepansky

A wealthy high powered woman suffers a horrible tragedy after which she descends into substance abuse, turning her back on her family. She later discovers that someone close to her may be behind her subsequent abduction and kidnapping.

Martin, an ex-Parisian well-heeled hipster passionate about Gustave Flaubert who settled into a Norman village as a baker, sees an English couple moving into a small farm nearby. Not only are the names of the new arrivals Gemma and Charles Bovery, but their behavior also seems to be inspired by Flaubert’s heroes. 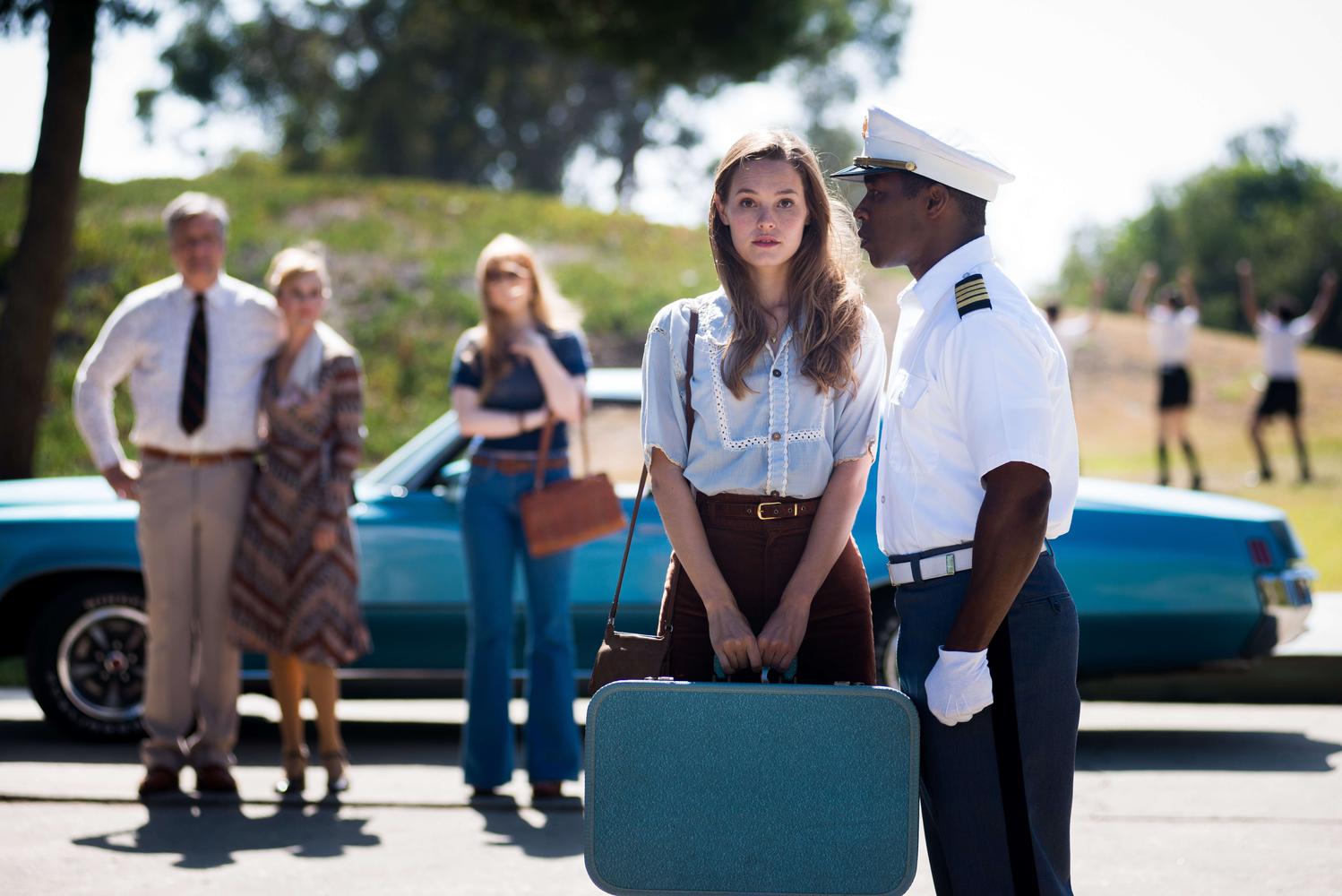