An LA family with serious boundary issues have their past and future unravel when a dramatic admission causes everyone’s secrets to spill out.

After the acclaimed release of the pilot on Amazon in February 2014, the first season of Jill Soloway’s series Transparent can now be streamed (and binge-watched) on Amazon.com.

Find Jill Soloway on the Hollywomen Screenwriters Board
Follow Jill Soloway’s video network Wifey.TV on the Diversity Directory
Read more about Stewart Thorndike’s movie Lyle with Gaby Hoffman on Crowdfunding Success – The Haircut & Across The Tracks

When motocross and heavy metal obsessed thirteen-year-old Jacob’s increasing delinquent behavior forces CPS to place his little brother, Wes, with his aunt, Jacob and his emotionally absent father, Hollis, must finally take responsibility for their actions and for each other in order to bring Wes home.

One summer night at a house party, Fred met Cati. Though they barely spoke, he vividly remembered her gracefulness and abandon. They meet again years later, and this time their connection is instantaneous. But when things become serious, a nervous Cati tells him that she and her three-year-old son are both HIV positive.

A graduate of the Fémis Film School and recipient of the TV Writer Lagardère Grant, Charlotte Sanson wrote the adaptation of the graphic novel Pilules Bleues (Blue Pills), which aired Sept. 26, 2014 on the franco-german channel Arte.
The TV movie is her second collaboration with director Jean-Philippe Amar, as they are currently developing a feature film adaptation of Monica Sabolo’s novel Jungle for Asterina Films.

Charlotte Sanson is represented in France by Aura & Film Talents.

Buy Pilules Blues on VOD on ARTE Boutique
Learn more about the movie on on Arte.TV
Find Charlotte Sanson on the Hollywomen Screenwriters Board
Follow Charlotte Sanson’s writing collective La Mafia Princesse on the Diversity Directory:

After being the subject of an embarrassing viral video, a self-involved 20-something enlists the help of a marketing expert to revamp her image in the real world.

Creator of Suburgatory and As Told by Ginger, screenwriter Emily Kapnek is back with a comedy inspired by My Fair Lady, Selfie. Starring Karen Gillan & John Cho, the series follows a self-obsessed twenty-something who becomes the subject of a viral video, getting far more social media followers than she ever imagined… for the wrong reasons. Set to repair her public image, she enlists the help of a marketing expert.
Produced through Emily Kapnek’s company Piece Of Pie Prods, the pilot is helmed by Suburgatory & One For The Money director Julie Anne Robinson. 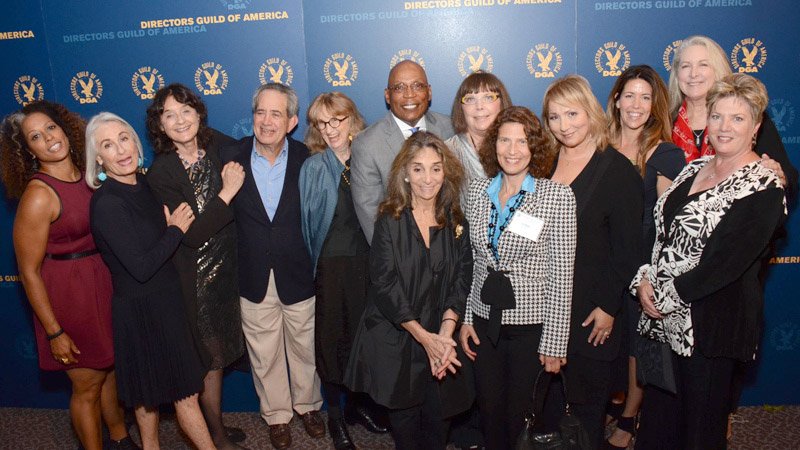