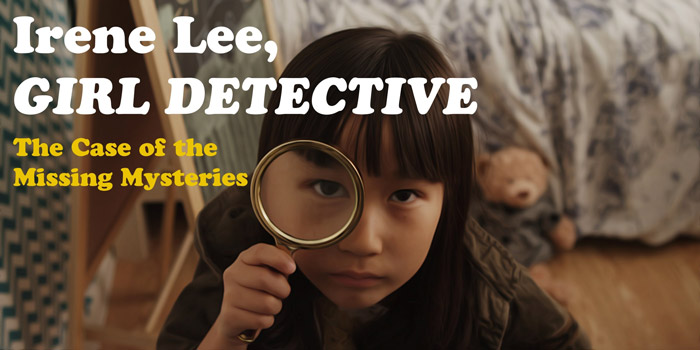 Irene Lee, a 7 year old girl detective, sets out to solve the Case of the Missing Mysteries one boring Saturday afternoon.

Inspired by her love of mystery novels and tired of seeing Asian characters only as supporting characters on screen, rising filmmaker Yulin Kuang shot the whimsical comedy Irene Lee, Girl Detective in 2013, financed through a Kickstarter campaign and wages made from her work in the NBC Page Program.
Released on Youtube during the summer of 2014 as previous works weren’t reaching their target audiences in film festivals, the movie has been followed up by several short films, including the wizard rock musical I Ship It, which sits at 70 000+ views two weeks after its online premiere.

Find Yulin Kuang on the Hollywomen Directors Board

Website: YulinKuang.com Hollywomen Pinterest Board: Find Yulin Kuang on the Hollywomen Directors Board Articles on Hollywomen: Find our articles about Yulin Kuang 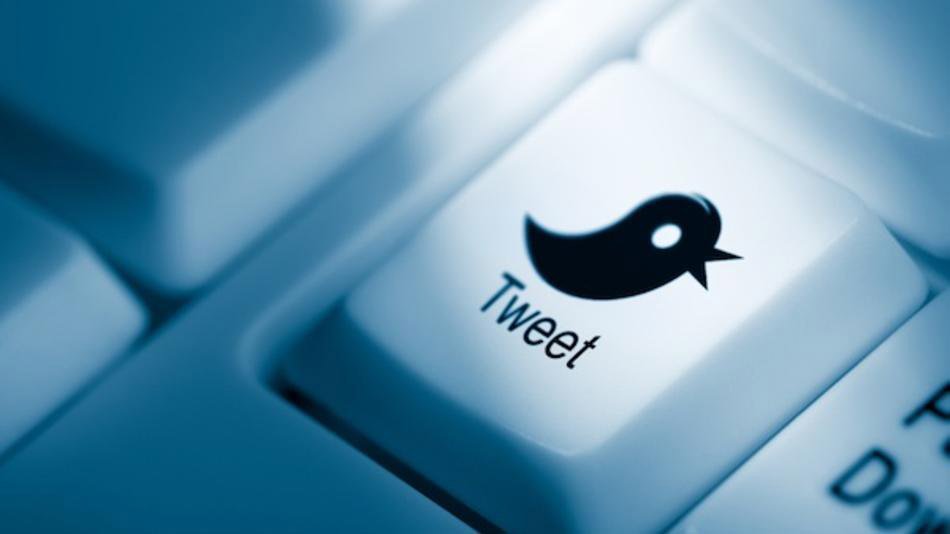