In the mysterious world of the Nethersphere, plans have been drawn. Old friends and old enemies manoeuvre around The Doctor, and an impossible choice is looming over him.

A look at a seemingly placid New England town that is actually wrought with illicit affairs, crime and tragedy, all told through the lens of Olive, whose wicked wit and harsh demeanor mask a warm but troubled heart and staunch moral center.

The new Angry Birds game Stella released by Rovio on September 4 has its own animated series, which debuted in early November on Toons.TV.

French screenwriter Anastasia Heinzl wrote the pilot and several episodes of the first and second seasons.
After her graduation at the CEEA (European Screenwriting Conservatory) in 2011, she rose at an incredible pace as an animation screenwriter. A former writer for Maya The Bee & Vic The Viking in 2012, she joined the Rovio team, working on the animated adaptations of Stella, Bad Piggies… and ultimately becoming the script editor & writer of Angry Birds Toons, a series seen more than a billion times since its inception in 2013.

Now back in France, she continues to work in animation and develops live action projects.

Find Anastasia Heinzl on the Hollywomen Screenwriters Board

A documentarian and a reporter travel to Hong Kong for the first of many meetings with Edward Snowden.

2014, Documentary, USA, 114 min
US Release on October 24
Will receive the DOC NY Robert and Anne Drew Award for Documentary Excellence at the Visionaries Tribute on Nov. 14

Harriet, a comic book artist with a secret, and her reckless BFF, Reba, take their ’76 AMC Pacer on the open road and instead get a wild ride towards an impending nuclear apocalypse.

Find Brea Grant on the Hollywomen Producers Board

LUNAFEST is a traveling film festival of award-winning short films by, for and about women. This season, our program of nine films – filled with stories of reflection, hope and humor – will travel to over 150 cities and screen in front of 25,000 people.

Women in Politics profiles the long, slow fight for female political representation over the last century, from the first woman elected to Congress in 1916 to a young woman running for Detroit City Council in 2013.

ABCs of Death 2 by Kristina Buozyte
& the Soska Sisters

Another 26-chapter anthology that showcases death in all its vicious wonder and brutal beauty. 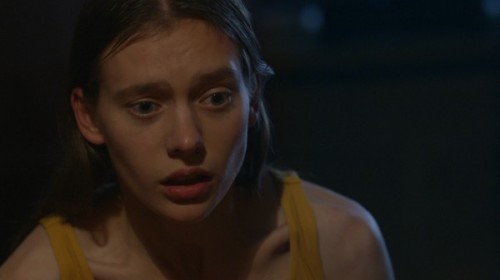 K is for Knell by Bruno Samper and Kristina Buožytė

A woman experiences the effects of a black liquid that turns people into killers. 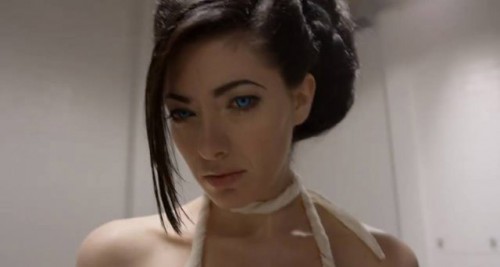 A woman is treated misogynistically at an audition, but when asked to strip, reveals tentacles where her private parts should be.

Madman Jacob Goodnight rises from the dead and goes after a group of medical students who must fight for their lives.

A young convict woman desperate for freedom rashly chooses a new master, but alone on his isolated farm her hopes for a new life are undermined by the grim truths she discovers.

Stranger With My Face Film Festival 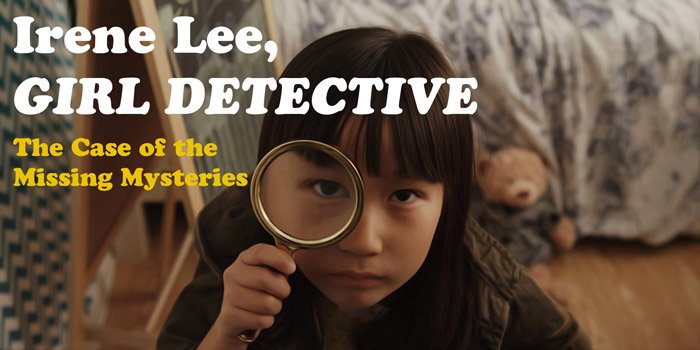