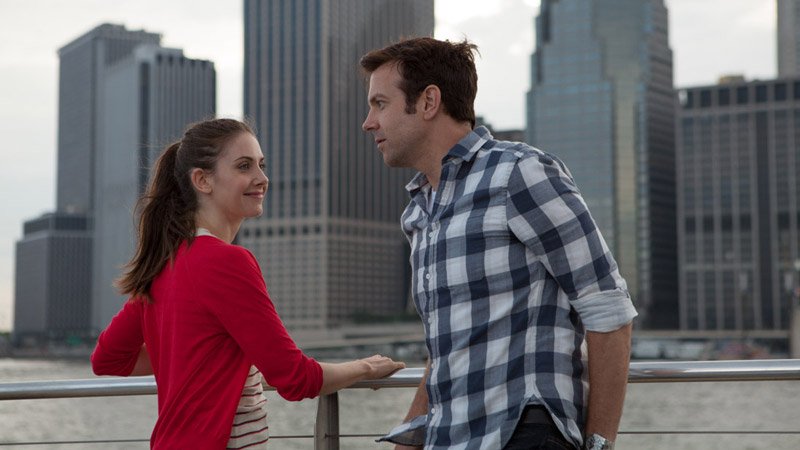 Two women descend into madness after an alleged meteor strike sets off a series of strange events in their town of Troy, N.Y.

Aloft tells of a struggling mother who encounters the son she abandoned 20 years earlier.

The life of a French DJ who’s credited with inventing “French house” or the “French touch,” a type of French electronic music that became popular in the 1990s.

Find Mia Hansen-Love on the Hollywomen Directors Board

Oppressed by her family setting, dead-end school prospects and the boys law in the neighborhood, Marieme starts a new life after meeting a group of 3 free-spirited girls. She changes her name, her dress code, and quits school to be accepted in the gang, hoping that this will be a way to freedom.

Find Celine Sciamma on the Hollywomen Directors Board

Sleeping With Other People by Leslye Headland 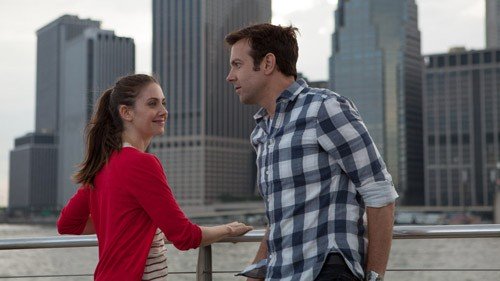 A good-natured womanizer and a serial cheater form a platonic relationship that helps reform them in ways, while a mutual attraction sets in.

Find Leslye Headland on the Hollywomen Screenwriters Board 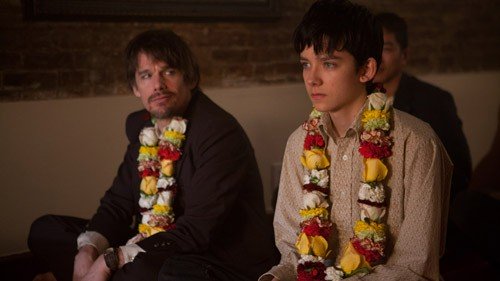 Set in the 1980s, a teenager from Vermont moves to New York City to live with his father in East Village.

Find Shari Springer Berman on the Hollywomen Screenwriters Board 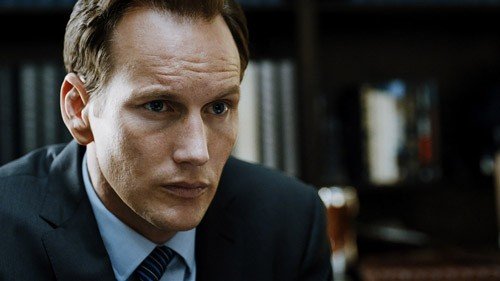 A family man who has it all until he risks losing everything due to his inability to fight off his obsessive temptation for other women. 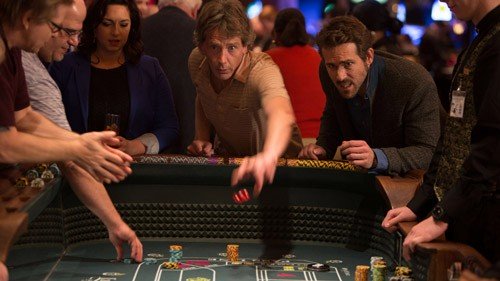 In Football We Trust by Tony Vainuku, Erika Cohn

“In Football We Trust” captures a snapshot in time amid the rise of the Pacific Islander presence in the NFL. Presenting a new take on the American immigrant story, this feature length documentary transports viewers deep inside the tightly-knit Polynesian community in Salt Lake City, Utah. 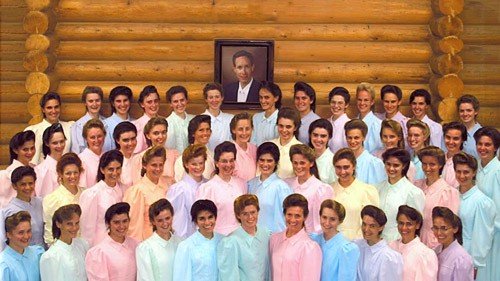 When Warren Jeffs rose to Prophet of the Fundamentalist Church of Latter Day Saints, he took control of a religion with a history of polygamous and underage marriage. In a short time, Warren managed to expand these practices and the power of his position in unprecedented ways.

Find Amy Berg on the Hollywomen Directors Board

The Mask You Live In by Jennifer Siebel Newsom

Explores how our culture’s narrow definition of masculinity is harming our boys, men and society at large and unveils what we can do about it. 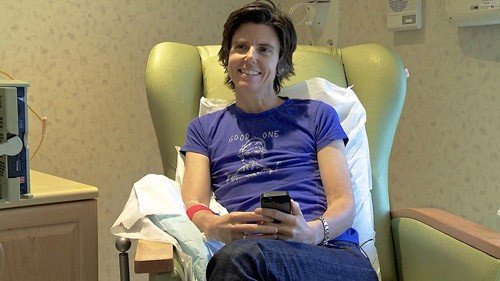 An intimate, mixed media documentary that follows Tig Notaro, a Los Angeles based comedian, who just days after being diagnosed with invasive stage II breast cancer changed the course of her career with a poignant stand-up set that became legendary overnight.

A documentary about the life and legend Nina Simone, an American singer, pianist, and civil rights activist labeled the “High Priestess of Soul.”

For the second time since her Emmy-nominated 2011 film Bobby Fischer Against the World, director Liz Garbus premiered a new documentary at Sundance: What Happened, Miss Simone?. A Netflix Original debuting on the streaming service in a few months, the film produced with the support of Nina Simone’s estate and enriched by exclusive new material provides an honest portrait of the High Priestess of Soul.

Accidentally, three sibling children are left alone in a winter storm on the island of Spitsbergen. No-one on the main land, an ocean apart, knows where they are. It’s a dramatic fight for survival.

The Royal Road by Jenni Olson

Paris Is Burning by Jennie Livingston

A chronicle of New York’s drag scene in the 1980s, focusing on balls, voguing and the ambitions and dreams of those who gave the era its warmth and vitality. 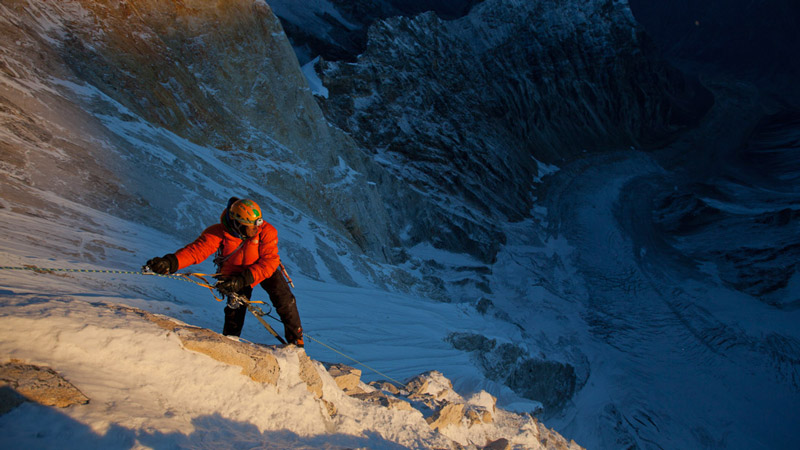