The Chicken by Una Gunjak

The day-to-day life of a six-year-old girl growing up during unstable times in Sarajevo is shaken up when a chicken joins her family. 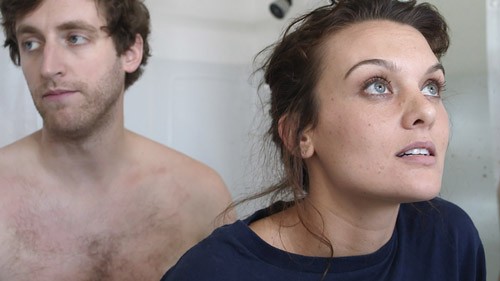 A young single mother struggles to balance her old life of freedom with her new one as mom. It all comes to a head during one particular nap-time when Bridgette invites an old friend over for a visit.

Suzanne, a prostitute for 15 years, has her turf, her regular johns, and her freedom. One day, however, young African prostitutes settle nearby, and she is threatened.

Elba, an introverted, lonely 14-year-old, wants to bond with her sister Fernanda before she leaves home. 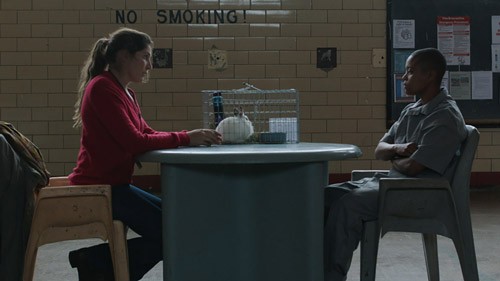 A therapist working in tandem with a correctional facility’s Pet Partnership Program entrusts a small rabbit to a female prisoner. In the confinement of her cell, will the inmate be able to transcend her circumstances and connect with the animal? 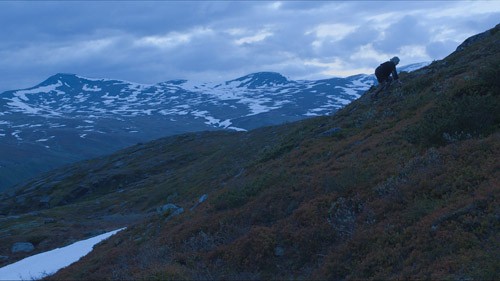 Elle, 78, doesn’t like Sámi people — even though she is Sámi. Pressured by her son, she returns north for her sister’s funeral. When she realizes he’s planned for them to stay with their relatives, Elle checks into a hotel.

A Million Miles Away by Jennifer Reeder

Melancholy as survival strategy: A woman on the edge of failing and a pack of teenage girls simultaneously experience a supernatural coming-of-age. The transformation unravels to the infectious beat of a heavy metal anthem rearranged as a lamentation.

Symphony no. 42 by Réka Bucsi

The film applies an unconventional narrative. It presents a subjective world through 47 scenes. Small events, interlaced by associations, express the irrational coherence of our surroundings. The surreal situations are based on the interactions of humans and nature.

A stranger passing through town sparks a teenage girl’s desire to distinguish herself from her identical twin sister. As one sister struggles to break free, the other insists on preserving their distinctive bond.

As a mother and daughter start out from downtown Athens and head to the northern suburbs, little Nina thinks they’re simply going for a walk.

Six characters meet in a public bathhouse: the pedant bathhouse manager, a couple with a strange way of communicating, and a gang with shady intentions. Something goes wrong.

A computer and a woman fall in love, only to be torn apart because of their inappropriate feelings for each other.

Vida, a young Iranian lifeguard, is determined to be the one to participate in an international competition in Australia. However, when Sareh, who is as fast and talented, joins the team, Vida faces an unexpected situation. 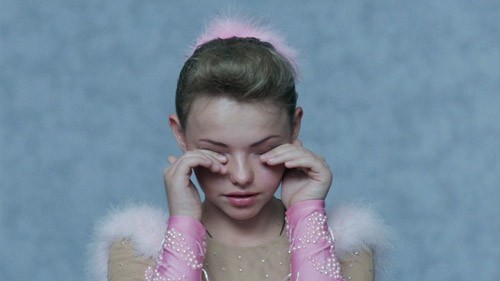 Adorned in pink sequins, little girls from across a divided, war-torn Ukraine audition to play the role of Olympic champion figure skater Oksana Baiul, whose tears of joy once united their troubled country.

A creative image of an underwater search in the dimensions of two worlds — ice desert and under water — told from the point of view of the rescue team, of the diver, and of the ordinary people waiting on the shore.

Each night in Silicon Valley, the Line 22 public bus transforms into an unofficial shelter for the homeless. This film captures one dramatic night on the “Hotel 22” bus. 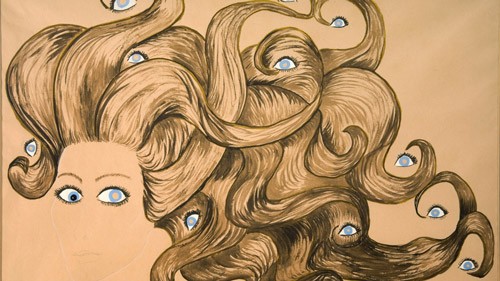 Patients committed to Netherne psychiatric hospital between 1946 and 1981 created an extraordinary collection of artworks in a pioneering studio under artist Edward Adamson. Abandoned Goods is a moving portrait of the little-known history of UK postwar asylum life. 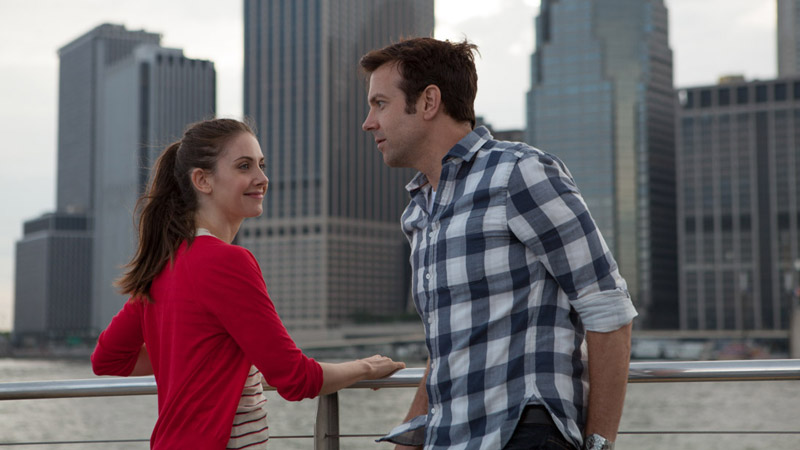