A story centered on a proper elementary school teacher who moonlights as a vigilante.

Beyond The Lights
by Gina Prince-Bythewood

Daniel questions Emily about the secrets she hid. Meanwhile, things between Margaux and Louise intensify; and Emily discovers something shocking about her dad.

Find Hanelle Culpepper on the Hollywomen Directors Board

Doctor Who 8×12 “Death In Heaven”
by Rachel Talalay

With Cybermen on the streets of London, old friends unite against old enemies and the Doctor takes to the air in a startling new role. As the Doctor faces his greatest challenge, sacrifices must be made before the day is won.

She Makes Comics
by Marisa Stotter

She Makes Comics is a documentary about the untold history of women in the comic book industry, celebrating female creators and fans alike. 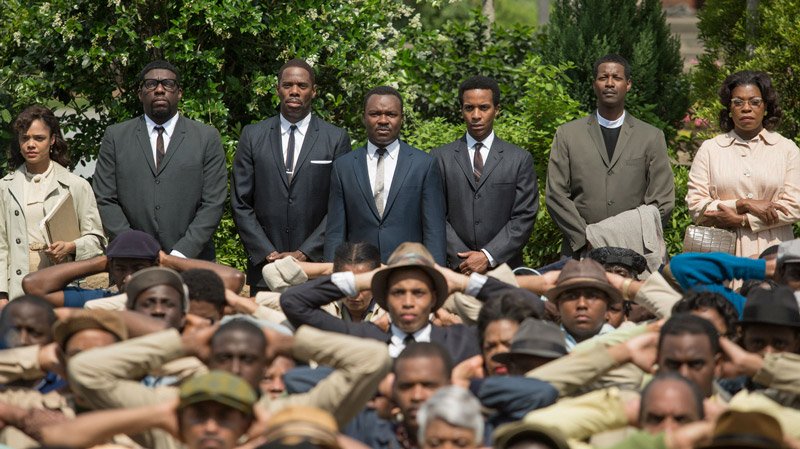