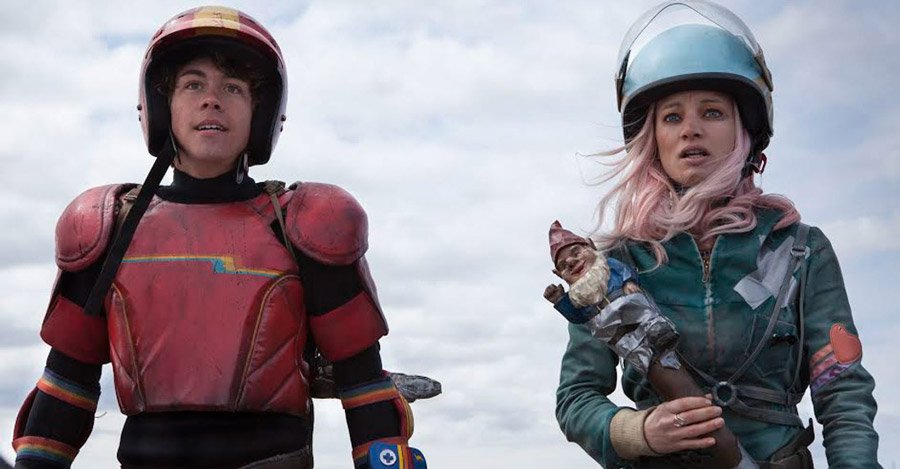 The Invitation by Karyn Kusama 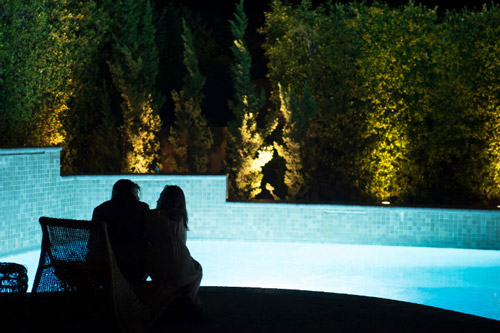 While attending a dinner party at his former home, a man thinks his ex-wife and her new husband have sinister intentions for their guests.

Learn more about the horror anthology XX by Karyn Kusama, Jovanka Vuckovic, Jennifer Chambers Lynch, Mary Harron and animator Sofia Carrillo on The Queens of Horror Join Forces for “XX”
Discover Jennifer’s Body by Karyn Kusama on Mistresses Of The Dark, Part 1: 10 Horror Films Directed By Women
Find Karyn Kusama on the Hollywomen Directors Board
Follow us on Facebook, Twitter & subscribe to our mailing list to be informed of the launch of our upcoming series of interviews, profiles, resources and exclusive research on women in science-fiction: Sci-Femmes

Discover Turbo Kid in our selection of 17 Features, Documentaries & Film Premieres To Discover At Sundance
Find Anouk Whissell & RKSS on the Hollywomen Directors Board
Follow us on Facebook, Twitter & subscribe to our mailing list to be informed of the launch of our upcoming series of interviews, profiles, resources and exclusive research on women in science-fiction: Sci-Femmes 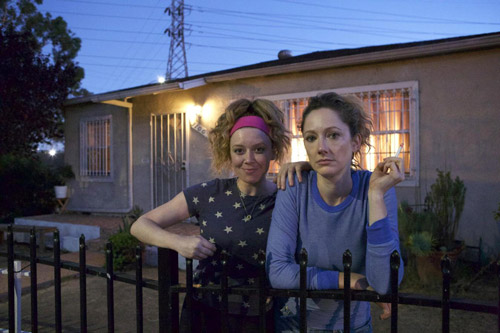 Fresno is a comedy that follows lonely but stoic lesbian Martha (Natasha Lyonne), whose sister Shannon (Judy Greer), a sex addict with no impulse control and a long history of poor decisions, winds up back in Fresno cleaning hotel rooms with her.

I Dream Too Much by Katie Cokinos 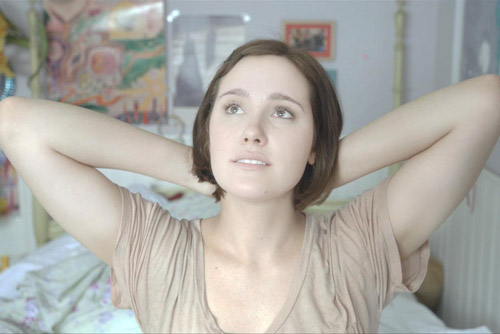 Dora Welles is an imaginative college grad ready to experience all the excitement of life. Instead she finds herself in snowy upstate New York caring for her reclusive great aunt, who has lived a much more exciting life than anyone realizes.

Life in Color by Katharine Emmer 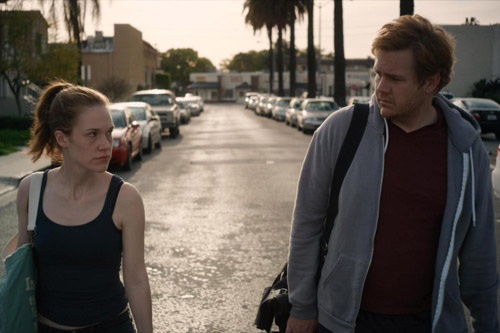 With no place to live, two strangers are stuck house sitting together. To get back on their feet, this odd couple reluctantly help each other overcome the very personal obstacles that are holding them back in life and from each other.

From the producers of the most viewed TEDWomen event of 2013 comes A Brave Heart: The Lizzie Velasquez Story, a documentary following the inspiring journey of 25-year-old, 58-pound Lizzie from cyber-bullying victim to anti-bullying activist.

GTFO: Get the F&#% Out by Shannon Sun-Higginson

Almost half of all gamers are women; yet, female gamers are disproportionately subject to harassment and abuse. GTFO seeks to investigate misogyny in video game culture and questions the future of this 20 billion dollar industry.

Her family group, the Staple Singers, inspired millions and helped propel the civil rights movement with their music. After 60 years of performing, legendary singer Mavis Staples’ message of love and equality is needed now more than ever.

They Will Have To Kill Us First (UK) by Johanna Schwartz

Islamic extremists have banned music in Mali, but its world-class musicians won’t give up without a fight. From conflict, to exile, to homecoming, this film follows the story of Mali’s musicians as they fight for their right to sing.

The sounds of Thailand from ricefield to leftfield. 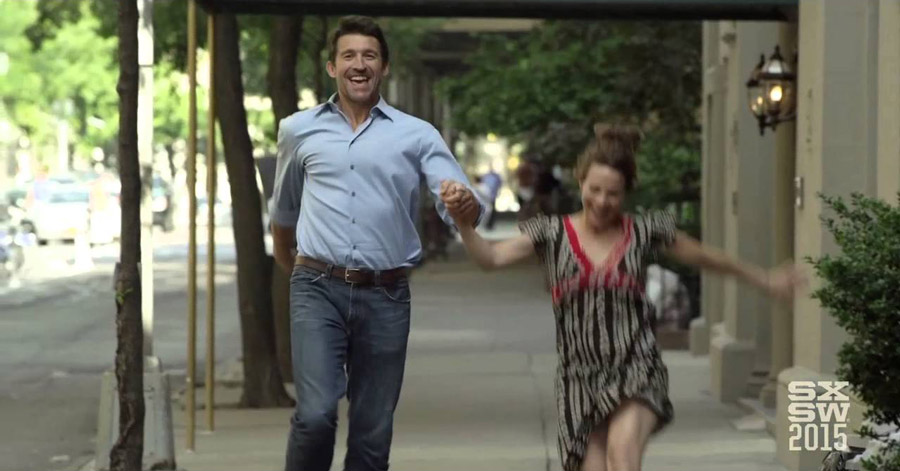