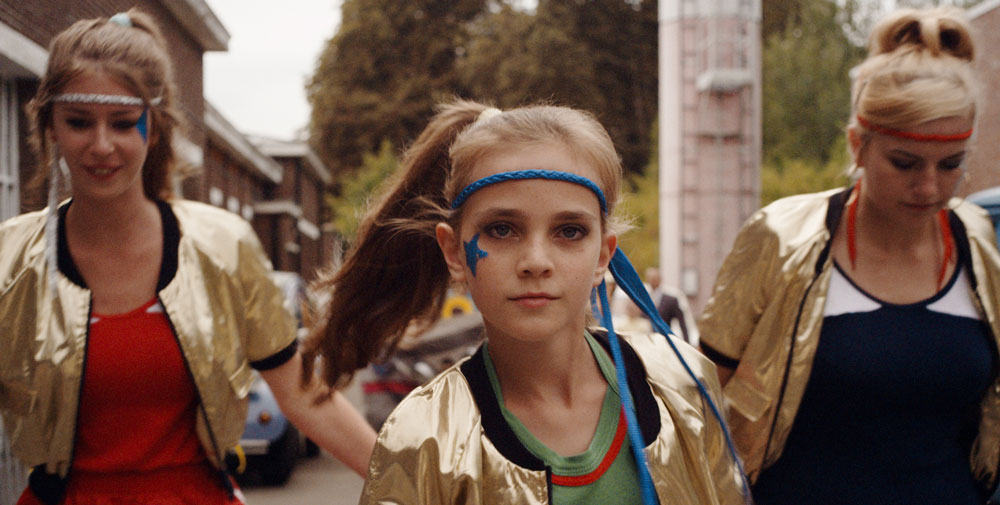 Adrien runs a garage in a small Quebec town. He needs a new kidney, but that won’t be happening any time soon. Through the recurring cycles of dialysis and ebbing energy, he quietly struggles to balance his work and marriage.

Nutsa, a young mother, lives with her two children in the suburbs of Tblisi in Georgia. Her partner Goga is in prison. They, along with other prison couples, must “officially” marry to gain visiting rights. But the routine of prison visits begins to change the meaning of their separated lives.

Nothing is as contagious as enthusiasm. George is overwhelmed by his idea to rent the Café Derby to make money during the Pope’s visit to Belgium for a mass in a nearby field. His wife and five children abandon their initial reluctance, and decide to help. They are convinced there’s a small fortune to be made.

A young woman returns home to her family vineyard after her father dies in an accident on the winery. But when his death is ruled a murder and her mother becomes the prime suspect she must uncover the truth.

A group of laid-off workers bribed into working one last night discover that processing the last of their “inventory” will lead to cataclysmic consequences.

Samantha, a talented and up-and-coming underground DJ in Vancouver, experiences alienation and isolation, despite the progressively integrated world of music, computers, telephones and social media in which she lives. Confined to a small group of friends and disillusioned with online dating, she seeks a meaningful connection.

A quietly lyrical film filled with genuine suspense, Kinderwald is set in 1854 Pennsylvania. Flora, her two children and her dead husband’s brother, John, have arrived to homestead. When the young boys disappear without a trace, the neighbouring community first helps, seeking them in the surrounding landscape. However, it isn’t long before suspicions arise, and the young couple must search for the boys alone.

The Birdwatcher
by Siobhan Devine

Hit with a diagnosis of cancer, Saffron wants to ensure the well-being of her children. With a lack of reliable friends and a deadbeat ex-boyfriend, she resorts to her last hope – finding her biological mother.

An important pioneer, Nell Shipman challenged what it was to be both a woman and a filmmaker in the early 20th century. Leaving the safety of the Hollywood studios, she ventured into the wilderness to make stories of her own. While in Idaho she wrote, produced, directed, and starred in at least 25 independent silent films. And yet, she is now all but forgotten.

Tuesday March 8th at 2:00 PM – followed by a panel discussion with special guests – Filmmaker in attendance

Bearded Ladies – The Photography of Rosamond Norbury
by Sharon McGowan

Bearded Ladies is an engaged and engaging documentary about Rosamond Norbury, a self-described “omnisexual” Vancouver photographer who explores gender and identity with a playful stance.

When Giants Fall
by Leslie Griffith

Witness the magnificence of the African elephant and experience the gentle souls that lie within their awesome grey bulk. They roamed all of Africa a century ago, but now are left with tiny parcels of land and nowhere to run as they face extinction. These charismatic giants are under constant threat by fierce and unrelenting human predators from the worldwide yet illegal ivory trade.

Sunday March 13th at 3:00 PM – Followed by a moderated discussion with special guests- Filmmaker in attendance 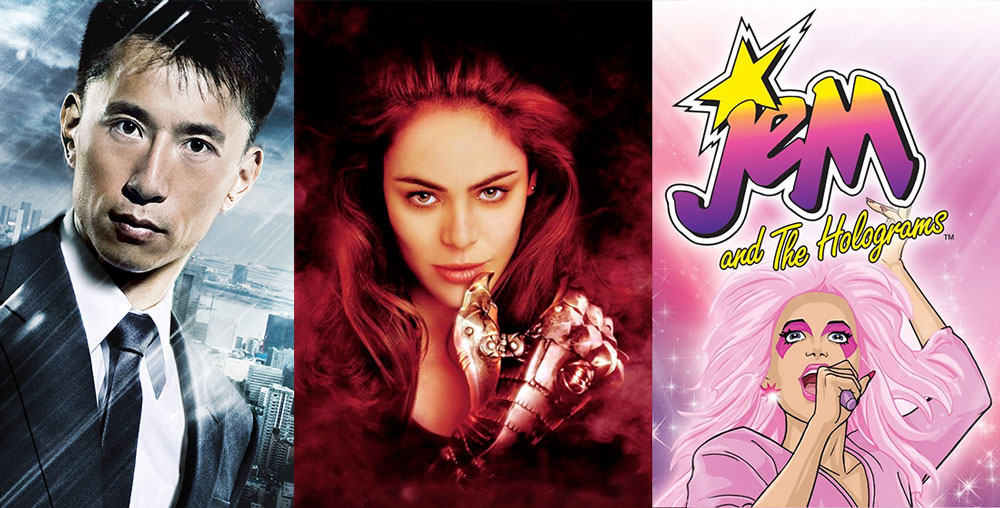