Summary: Truly Outrageous! by Charley Feldman | The Camel’s Back by Michelle Mboya | Artemis Women In Action Film Festival 2 by Melanie Wise | No Trace by Miranda Sajdak

Truly Outrageous! A Jem and the Holograms Fan Film
by Charley Feldman

Based off the 80s cartoon, “Truly Outrageous” is a musical, science fiction adventure about Jem and the Holograms!

Many things can be said about the recent Jem & The Holograms feature film, but “good”, “catchy”, “not a gigantic flop” or “engaging for any intended demographic” are not on the menu.

After the release of the lackluster trailer of Jon Chu’s film in late spring 2015, the production company Creature shot a sketch parodying the reaction of Jem & the cartoon’s original heroines, starring actress & cosplayer Chloe Dykstra as the titular character.
The reception to the video was exceedingly positive, leading director Charley Feldman and her team to consider a short film adaptation.
As the all-female company Creature is experienced in making video content for various platforms, they could have done a regular sketch; but felt like they needed to do justice to the iconic cartoon, already hurt by an uneven adaptation.

The Camel’s Back by Michelle Mboya

The Camel’s Back is a story about Susan, a 13 year old girl who feels shunned by her community. A traumatizing experience has her struggling with mental illness.

A Film & Economics student and Senior at Yale, Michelle Mboya decided to tackle representation issues and mental health in her first short film The Camel’s Back.
Born in Kenya, she will collaborate with two filmmakers active in the kenyan film scene, as producer Wangechi Ngugi and cinematographer Dan Muchina previously worked together on films by afrofuturist director Jim Chuchu.
The granddaughter of Kenya founder Tom Mboya, Michelle launched several initiatives in her home country and in America, including G.I.R.L (Girls Initiative to Redefine Leadership), an organization set to empower young underprivileged Kenyan girls through mentorship.

Support The Camel's Back on Seed&Spark

The Amazons are back for Round Two! Melanie Wise and her team are raising funds for the second installment of the Artemis Women In Action Film Festival, which will take place at the Laemmle Playhouse 7 Theatre, Los Angeles on April 22-24, 2016. Celebrating women in action films and strong female characters, the event will showcase feature films, shorts and documentaries and promote the work of stuntwomen.
The 2015 edition honored actresses Linda Hamilton, Kristanna Loken, Gina Torres and celebrated the work of stundwomen Angela Meryl (Kill Bill) & Maja Aro (Once Upon a Time); this year’s honorees will be Yancy “Witchblade” Butler, Jessie Graff (Leverage) and Dayna Grant, who started her career on Xena and recently worked as the stunt double of Charlize Theron on Mad Max: Fury Road.

No Trace by Miranda Sajdak 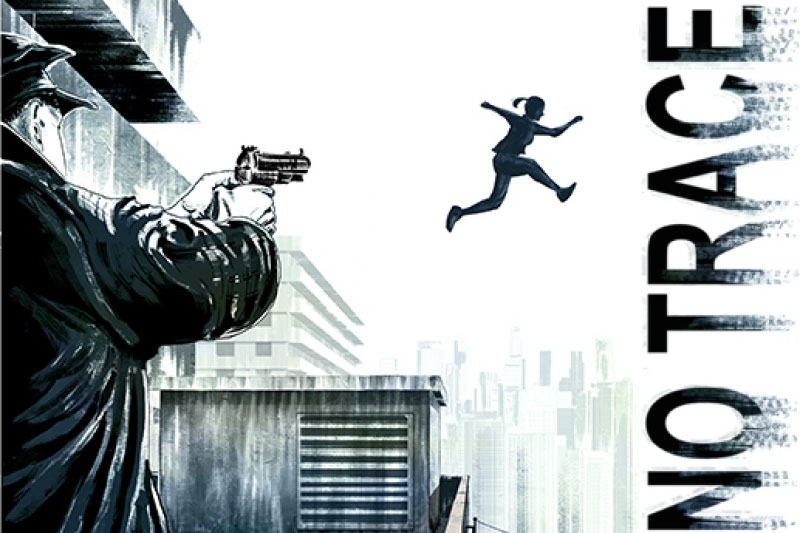 An undercover cop who robs a bank for the mob, only to find herself on the run from her own former partners.

It has been a good year for screenwriter Miranda Sajdak: while the short film Zone 2 by Anna Elizabeth James she co-produced premiered at Screamfest and was well-received in the festival circuit, she won the Next MacGyver Competition with her World War II pilot script Riveting, now developed at Scott Free Productions with producer Clayton Krueger.
After co-directing her first film Snapshot starring Anne Ramsay (A League Of Their Own) in 2010, she’s now back behind the camera with the action film No Trace, shooting this fall. 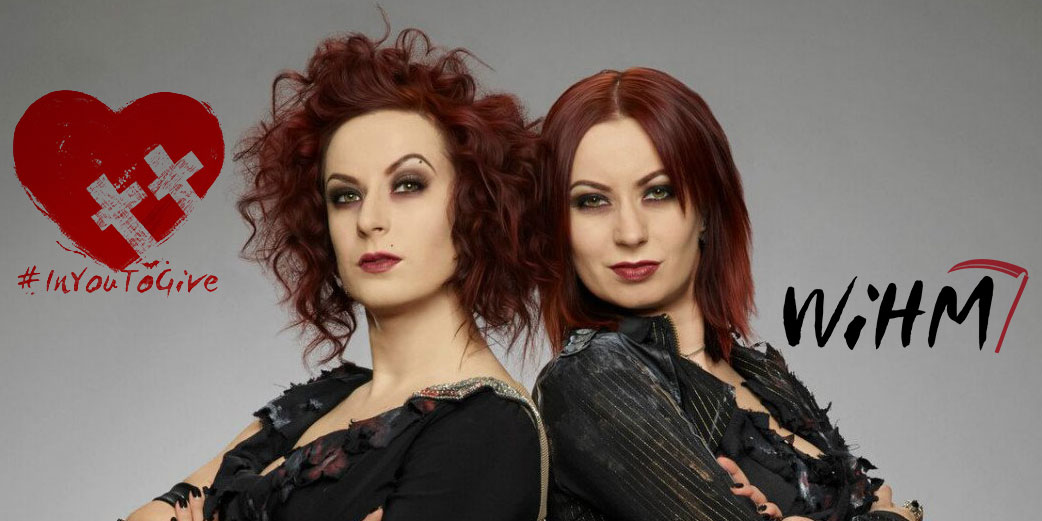