Before The Sun Explodes by Debra Eisenstadt 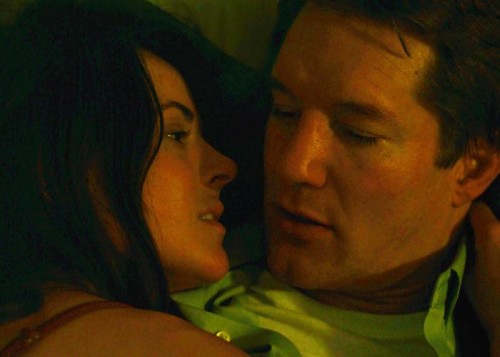 After his wife kicks him out, an anxious comedian is lured in by an intriguing woman with a stalker.

Claire is sure of herself, her work, and family, until — like a bad dream — her husband disappears, leaving a trail of puzzling secrets that shatter her certainty. 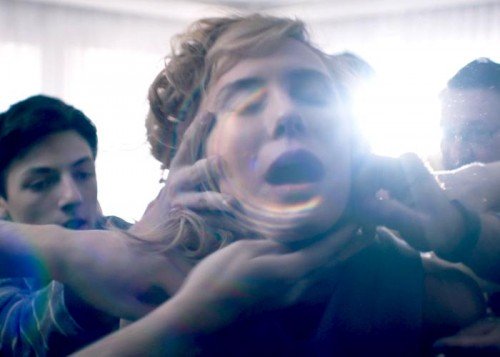 Five of independent film’s most adventurous filmmakers adapt each other’s dreams for the screen. This is going to get strange… 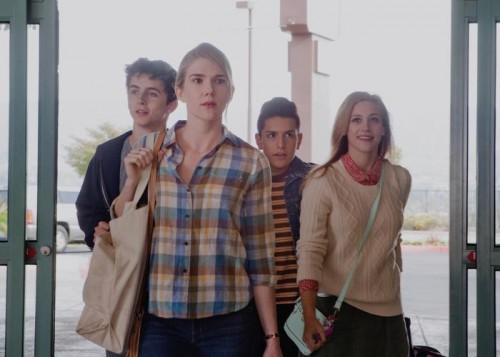 Stuck at a crossroads in her personal life, it falls on Miss Stevens to chaperone three of her students — Billy, Margot, and Sam — on a weekend trip to a drama competition.

Read the script of The Keeping Room by Julia Hart on Award Season 2016: Read The Scripts Of 18 Films By Women Screenwriters

Find Julia Hart on the Hollywomen Screenwriters Board

Alive and Kicking by Susan Glatzer

Alive and Kicking gives the audience an intimate, insider’s view into the culture of the current swing dance world while shedding light on issues facing modern American society.

The Liberators by Cassie Hay

A tiny Texas town. $350 million worth of medieval treasure. The discovery is just the beginning.

The Seer by Laura Dunn

The Seer is a cinematic portrait of farmer and writer Wendell Berry. Through his eyes, we see both the changing landscapes of rural America in the era of industrial agriculture and the redemptive beauty in taking the unworn path.