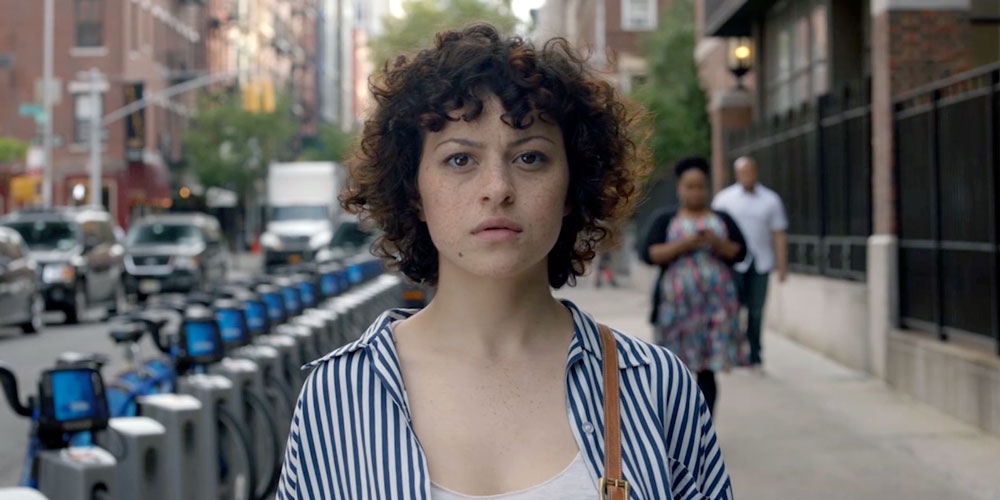 Jean of the Joneses by Stella Meghie 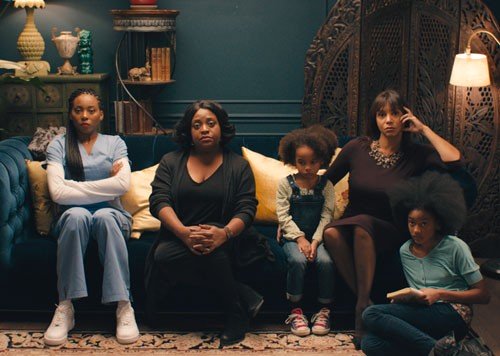 Chaos ensues after the estranged patriarch of the Jones family dies on their doorstep. When the paramedic who answers their 911 call tries to win over acerbic Jean Jones, his attempts are disrupted by old conflicts that come to a boil at the funeral.

My Blind Brother by Sophie Goodhart 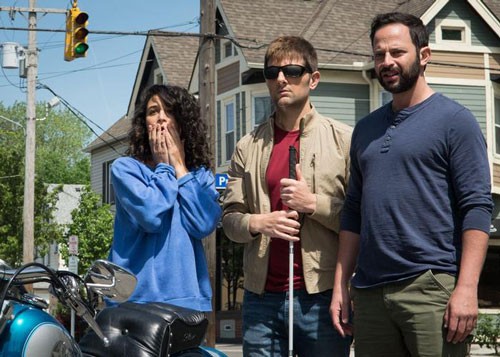 Love for the same woman causes conflict between an over-achieving blind athlete and the brother who made him that way. 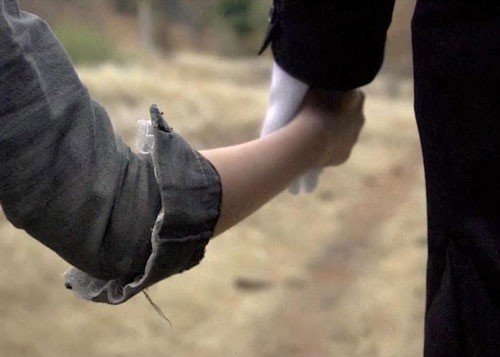 Beware the Slenderman tells the story of a Boogeyman lurking on the internet and two 12-year-old girls who would kill for him. A horrifyingly modern tragedy, this film explores children’s accountability in the online age. 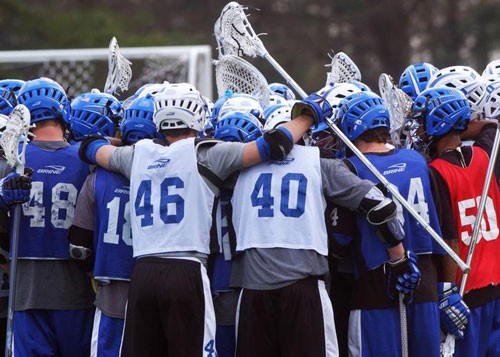 Ten years after the Duke Lacrosse case exploded into the national media, we revisit the case which divided America and explore how it affected the lives of those involved.

Seven Songs for a Long Life by Amy Hardie


Director: Amy Hardie
The intimate story behind our changing relationship with death – with great songs!

Visions filmmakers are audacious, risk-taking artists in the new cinema landscape who demonstrate raw innovation and creativity in documentary and narrative filmmaking.

When an 11-year-old girl named Gitty discovers that her father is holding hostage a wealthy man on their family’s remote farm, she chooses to dive into a dark and magical world in this Midwestern-set, fairytale thriller.


Her brain is broken. Her mind is limitless. A film about a young woman’s cerebral hemorrhage with outcomes no one could have predicted.

Featuring innovative new work aimed squarely at the small screen, Episodic tunes in to the explosion of exciting material on non-theatrical platforms, including serialized TV, webisodes, and beyond.

Search Party is a dark comedy about four self-absorbed twenty-somethings who become entangled in an ominous mystery when a former college acquaintance suddenly disappears.

You Me Her by Nisha Ganatra & John Scott Shepherd

An impulsive “date” between suburbanite Jack and escort Izzy spins into a three-way affair including Jack’s wife Emma, posing the question: What if your truest, happiest life looked nothing like you imagined? Would you be brave enough to live it? 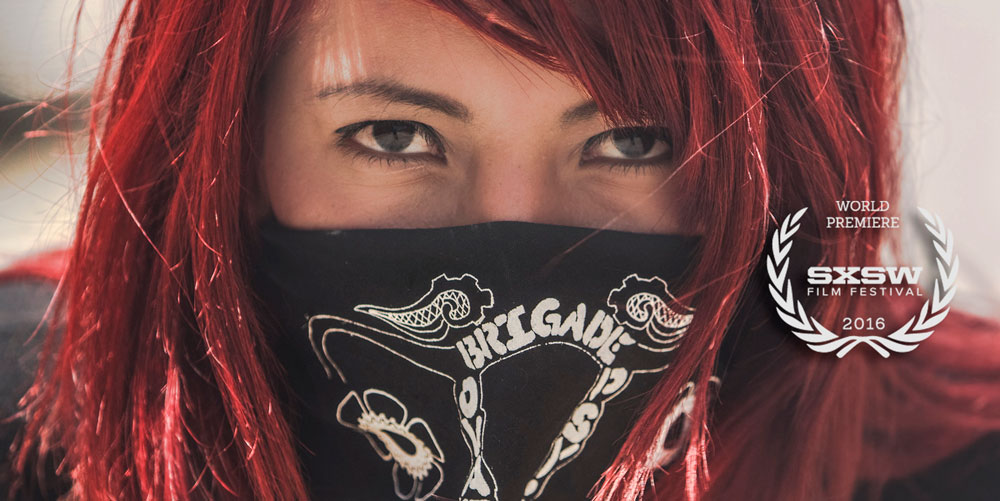