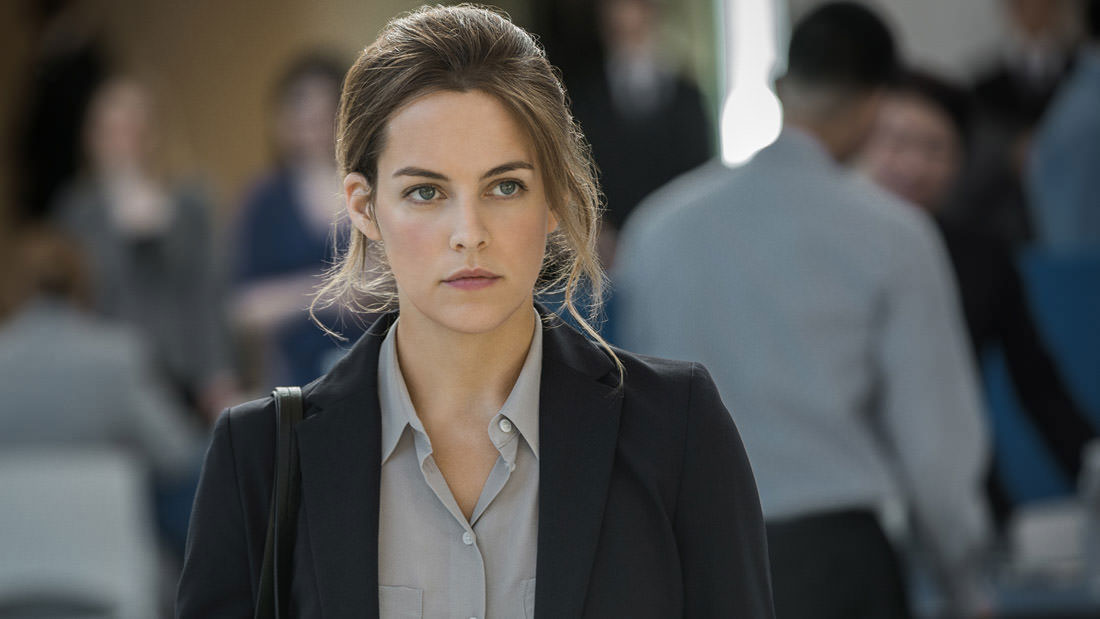 1945 Poland: Mathilde, a young French doctor, is on a mission to help World War II survivors. When a nun seeks her assistance in helping several pregnant nuns in hiding, who are unable to reconcile their faith with their pregnancies, Mathilde becomes their only hope. 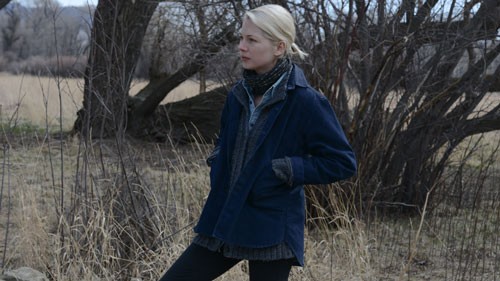 The lives of three women intersect in small-town America, where each is imperfectly blazing a trail.

Find Kelly Reichardt on the Hollywomen Directors Board

Sophie and the Rising Sun by Maggie Greenwald 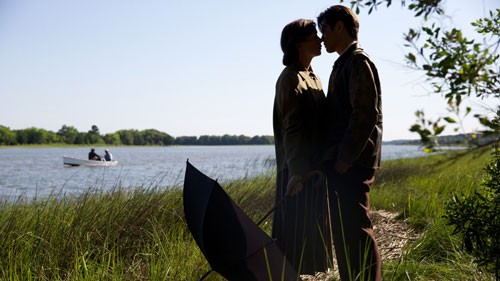 In a small Southern town in the autumn of 1941, Sophie’s lonely life is transformed when an Asian man arrives under mysterious circumstances. Their love affair becomes the lightning rod for long-buried conflicts that erupt in bigotry and violence with the outbreak of World War ll.

Iconic writer, poet, performer, and activist Maya Angelou overcame the Jim Crow South and devastating abuse to become one of our culture’s greatest voices. Rare footage and never-before-seen photos unveil a public and personal life that intersected with some of the most profound moments in recent American history.

Norman Lear: Just Another Version of You
by Rachel Grady & Heidi Ewing 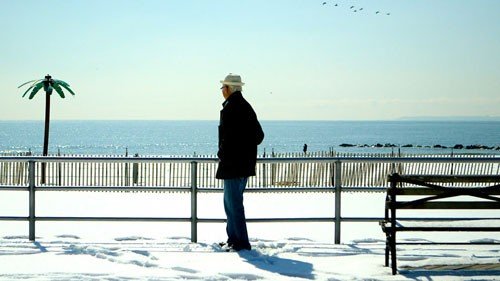 How did a poor, Jewish kid from Connecticut bring us Archie Bunker and become one of the most successful television producers ever? Norman Lear brought provocative subjects like war, poverty, and prejudice into 120 million homes every week. He proved that social change was possible through an unlikely prism—laughter. 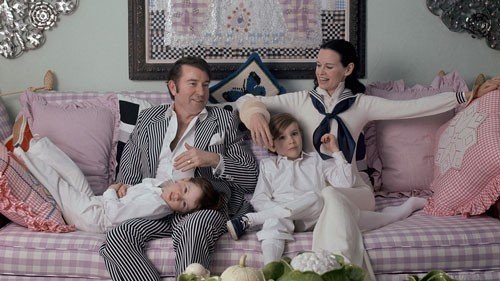 Gloria Vanderbilt and her son Anderson Cooper each tell the story of their past and present, their loves and losses, and reveal how some family stories have the tendency to repeat themselves in the most unexpected ways.

Find the documentary What Happened, Miss Simone? by Liz Garbus on 17 Features, Documentaries & Film Premieres By Female Filmmakers To Discover At Sundance 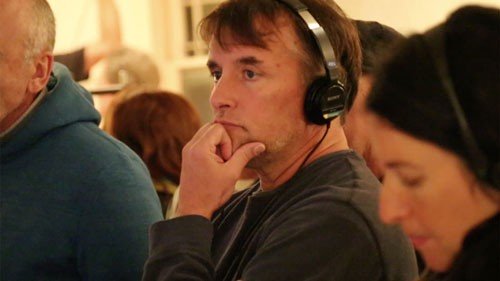 
Under the Gun by Stephanie Soechtig 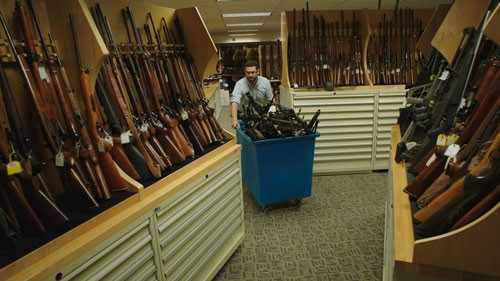 The Sandy Hook massacre was considered a watershed moment in the national debate on gun control, but the body count at the hands of gun violence has only increased. Through the lens of the victims’ families, as well as pro-gun advocates, we examine why our politicians have failed to act.

On November 22, 1963, three shots rang out in Dallas, President Kennedy was killed, and the world changed. What if you could change it back? Take a journey to find out in this genre-busting, epic new nine-hour event series premiering February 15th, 2016, on Hulu.

Law student Christine Reade is introduced to the world of transactional relationships in this original anthology series. Providing “The Girlfriend Experience”—an emotional and sexual relationship offered at a high price—gives Christine a rush of control and intimacy, but she soon finds herself juggling two very different lives.

The Skinny by Jessie Kahnweiler

Follow feminist and wannabe YouTube star Jessie Kahnweiler as she struggles to live, love, and get over her bulimia. 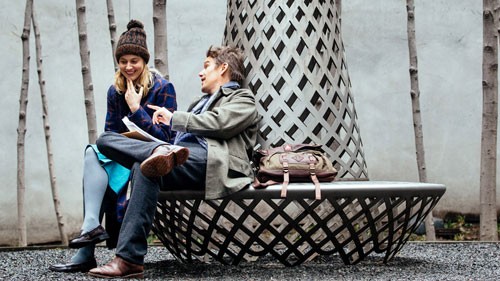 Maggie’s plan to have a baby on her own is derailed when she falls in love with John, a married man, destroying his volatile marriage to the brilliant Georgette.

The Fits is a psychological portrait of 11-year-old Toni, a tomboy assimilating to a tight-knit dance team in Cincinnati’s West End.

The unsung story of Lakshmi Shankar and her daughter, Viji—two extraordinary artists who helped bring Indian music to the West in the 1970s through their close collaboration with Ravi Shankar and George Harrison. This arresting, multi-generational, multimedia mash-up features animation, family archives, and a live performance.

The Illinois Parables
by Deborah Stratman 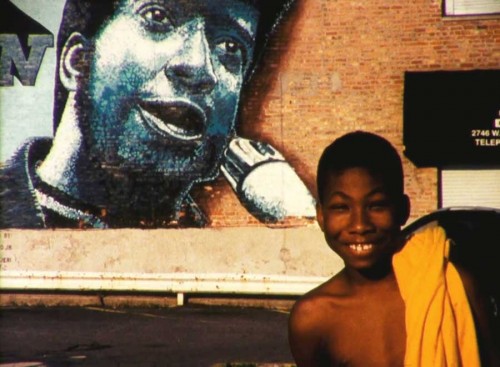 This suite of Midwestern parables about faith, force, technology, and exodus questions the role belief plays in national identity. In our desire to make sense of the inscrutable, who do we end up blaming or endorsing?