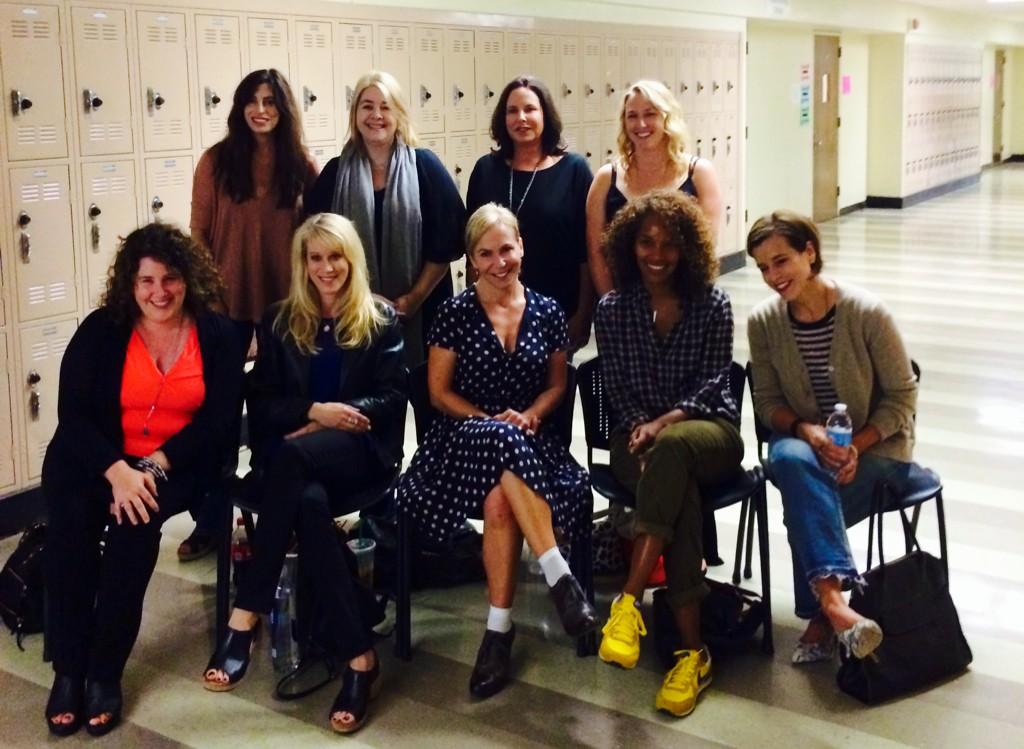 Fall is here. Students are going back to school and meeting new classmates, so are writers of the WGA who met with showrunners on Sept. 20 at the Fairfax High School, L.A. for the Writer’s Guild of America Writers Salon.

Meanwhile on the film front, other guild members were quite busy: Melissa Rosenberg (Twilight) fought for net neutrality on behalf of the Guild at the Sacremento forum and Katherine Fugate (Valentine’s Day), who is currently developing her first feature film as a director, has been re-elected at the board of the WGA.

Relive some moment of the Writer’s Guild of America Writers Salon:

Today @ericaharrell and I are attending #WritersSalon with @WGAWest not quite sure what to expect but excited!

At Fairfax HS for #writerssalon #wgaw The lockers, the linoleum, so familiar. It's like I never left.

"Just be fucking good. A writer once told me, 'you want to be missed when you go to the bathroom'"-@MaraBrockAkil #WritersSalon

(Part 2) "You have to use your personal life as a resource to help you in the room."- @MaraBrockAkil #WritersSalon

Big @MaraBrockAkil lesson: Know who you are in room, in your career, at any given moment so you can get 2 where you want 2 be. #WritersSalon

On pitching: "You wanna get to the questions… then you can sit back and talk about your show" –@MaraBrockAkil #WritersSalon

On being in the room: "sometimes people starting out lay back in the cut too much."-@MaraBrockAkil #WritersSalon

Had a great @WGAWest #WRITERSSALON – Special thanks to Marlana & the WEC COMM!

@WGAWest does it right. Afternoon writer's salon of showrunners, all of whom happen to be women. #thatstheway #WritersSalon.

"Every show needs a 3am person. It shows in your attitude." – @MaraBrockAkil #WritersSalon

Common thread in all of these? Screenwriters rarely have a linear path. "I got in to this through a odd/roundabout way" #WritersSalon

Other observations from the @WGAWest #WritersSalon There is not ONE way to get in to this biz. Not via agent, not via programme…

Inspiring day at the @WGAWest #WritersSalon: wit and wisdom from showrunners @liztigelaar @imarleneking Liz Heldens and more. Thanks to all! 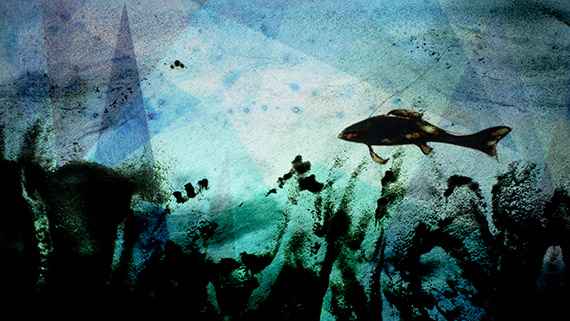